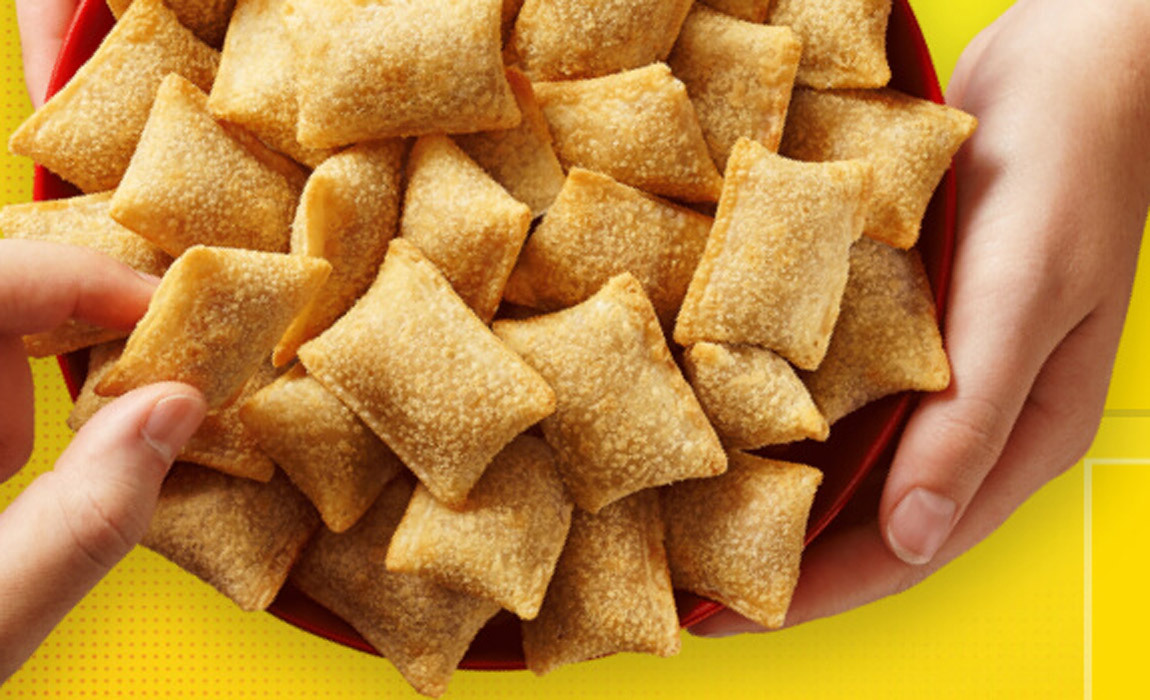 We all know of the infamous pizza rolls; one of the quickest and cleanest ways to eat our favorite food, pizza. These perfectly-sized square treats satisfy that pizza craving any time you need them! But, who invented these delicious pizza rolls?

Jeno Paulucci created pizza rolls in the 1960s when he decided to stuff a Chinese egg roll with pizza toppings instead of the traditional Asian filling. The brand was originally called Jeno's Pizza Rolls in 1968, but after Mr. Paulucci sold his company to Pillsbury, the name was changed to Totino's. Mr. Paulucci had begun his career in the ready-made food business by creating Chun King, a company that originally sold canned chop suey, and then he expanded into a line of ready-made Chinese foods.

The Crisp Crust you are familiar with in today's Totino's pizza rolls was patented in 1979. Pillsbury bought Jeno's Pizza Rolls in 1985 for $140 million in an attempt to offer more product choices in their lines. In 1993, the #1 selling hot snack food was rebranded and given the more familiar Totinos Pizza Rolls name.

Jeno Paulucci's (who was dubbed the "king of frozen foods") ready-made food creations included pie fillings and egg foo as well as the infamous pizza rolls. He was born to poor Italian immigrants, and started his life in the food business at only 16 years old selling fruit. The air conditioner in a local store malfunctioned, causing 18 crates of bananas to change color after being exposed to ammonia vapors. Jeno raised the price of the bananas and advertised them in the street as rare Argentinian bananas. He gave passersby a sense of urgency with his shouts and sold out in a matter of hours.

Later, as a traveling garlic salesman, he discovered bean sprouts growing indoors in hydroponic gardens in a Minneapolis Japanese community. He was fascinated by the idea that legumes could be grown indoors all year long, especially with Minnesota's cold winters. He began growing his own bean sprouts and sold them to area restaurants to be used as an ingredient in salad.

In the 1940s, he one of the first creators of packaged Chinese dishes. While traveling to sell his bean sprouts, Mr. Paulucci noticed that though he saw many Chinese food restaurants, there weren't any prepared Chinese food dishes in any grocery stores. He knew the food industry was missing out an a great opportunity. Mr. Paulucci created his own chop suey recipe by canning his bean sprouts, celery, pimento, and Italian herbs. In 1947, a friend loaned him $2,500, which he used to start Chun King. In 1960, Jeno began hiring the radio comedian Stan Freberg to host a Chinese New Year celebration he titled “Chun King Chow Mein Hour." The broadcast was interspersed with commercials and folk songs, and Jeno's marketing began including television commercials and advertisements by plane. Some people criticized him for using Chinese heritage and traditions for his gain. In 1966, J.R. Reynolds tobacco company bought Chun King for $63 million.

He later founded an Italian frozen food company, Jeno's, which started with frozen lasagna and garlic bread. Mr. Paulucci had used a machine of his own invention to prepare his Chun King egg rolls, and one day he decided to replace the usual filling with pizza toppings, essentially creating a pizza egg roll, or one of the first pizza rolls.

After Mr. Paulucci sold Jeno's, he founded Luigino's. He then created Michelina's, a frozen Italian food brand he named after his mother.

In his lifetime, Jeno Paulucci gave millions of dollars to many philanthropic efforts including charities, churches, and public projects. He regularly visited the northern Italian village of his ancestors. He died November 24, 2011 at 93 years old. Lois Mae, his wife of 64 years, died just four days before him. They had three children.

There is one other possible creator of the pizza roll. In the 1920s, in Fairmont, West Virginia, Giuseppe Agiro noticed that coal miners were often seen eating a sausage in one hand a roll in the other. He decided to put them together, originally with only pepperoni. They didn't have to be refrigerated, which was important for coal miners who had nowhere to refrigerate their food.

Variations of the pepperoni roll can still be found in areas of Ohio and West Virginia. The United States military even has a version of the pepperoni meal as one of their "meals, ready to eat," also known as MREs.

Totino's is still the biggest brand of pizza rolls, but you can also find them made by Great Value, FarmRich, Michelina's, and Zap'ems.

No matter what, pizza filling inside a crusty bread rolls was an excellent invention! 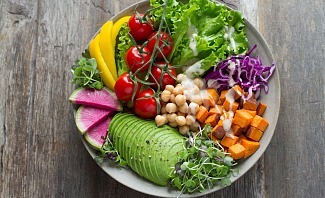