Top Action Shows and Movies On Netflix That Guys Will Love 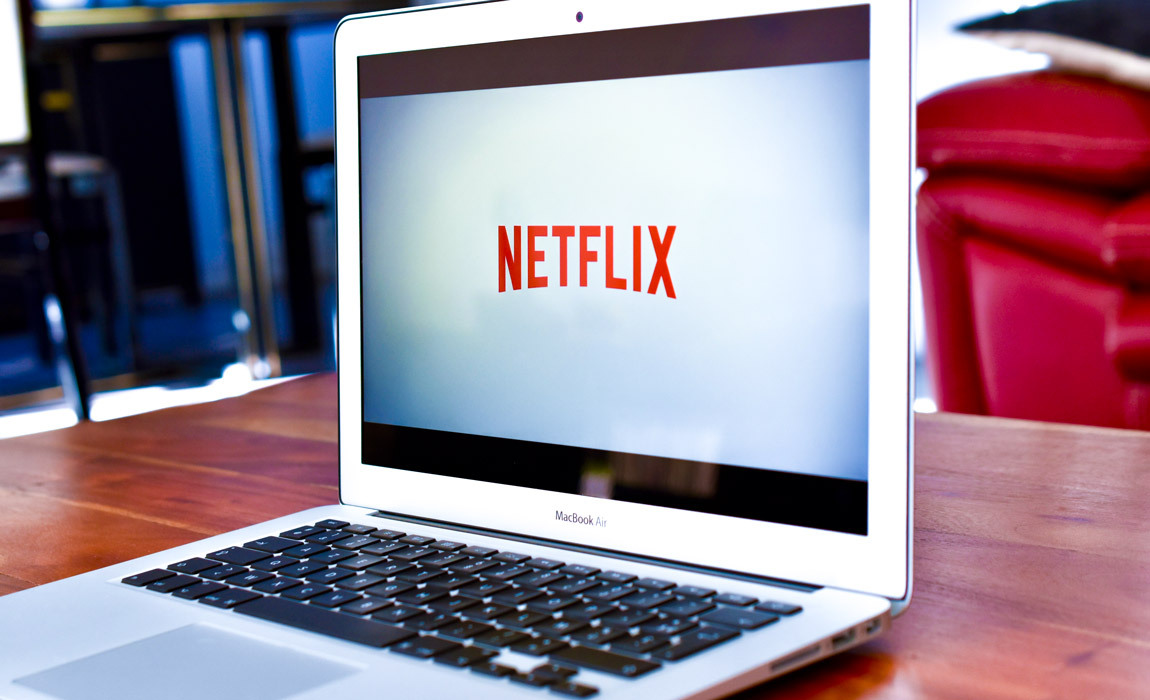 One of the best things about the rise in the streaming industry is that there are hundreds of action movies and other shows at your fingertips at any given moment. Whenever you want to watch one, you can. It’s right there on Netflix. But action movies can often be a bit hit and miss. There’s nothing worse than sitting down, expecting a great action movie, and finding poorly choreographed fight scenes and rubbish dialogue.

So here the work is already done for you - here’s a list of the best action movies you can get on Netflix right now.

While not the greatest work of cinematic genius, Outside the Wire is a fun action-sci-fi movie featuring a military drone pilot who is sent into a war zone paired witha  top-secret android officer on a mission to stop a nuclear attack.

This Netflix Original came out in 2020 to rave reviews. It stars Charlize Theron as an immortal mercenary who has to fight to keep her immortality secret, alongside her similarly gifted friends.

It’s based on a comic book, so excellent for fans of the Marvel and DC adaptations.

The Girl With the Dragon Tattoo

David Fincher turned this insanely popular book series into a similarly popular series of films. Rooney Mara’s acting is unbeatable, and the plot will keep you hooked. Perfect for a movie night.

Perfect for those wanting an action movie they can watch with their kids, Enola Holmes is a big hit with families. This Netflix original takes a new spin on Arthur Conan Doyle’s hugely popular character, seeing his sister wrapped up in a mystery to solve.

Though this movie is aimed at kids, it’s a lot of fun to watch along as a dad too.

A classic action film, this Bond film shows Daniel Craig in his first outing as the iconic character. Unbelievable fight scenes, and stakes higher than ever before, you can’t beat a bit of Bond.

For an interesting character relationship in the lovers-turned-criminals protagonists, and a shocking ending, Bonnie and Clyde is your best choice.

Decades after the events at the 1984 All Valley Karate Tournament, martial arts star Johnny Lawrence seeks redemption by reopneing the infamous Cobra Kai dojo and reignights his rivalry with the now successful Daniel LaRusso. This is more than just a throwaway nostalgia show though it delivers that in buckets. It has fantastic fight scenes with a new generation of teen drama. Now in its third season on Netflix, Cobra Kai is one of the top action shows on the streaming service.

This dystopian thriller starring Chris Evans and Octavia Spencer blends social commentary with some of the maddest action sequences seen on film. The premise surrounds a train that allegorizes society by cutting each class into a carriage on the train. Directed by last year’s Best Picture Oscar Winner, Bong Joon-ho, this film is unmissable for sci-fi action lovers.

Finding a great action movie can feel difficult because there are simply so many to choose from. If these recommendations don’t catch your eye, try using other apps on your firestick (look here for the best apps: https://troypoint.com/firestick-apps/) to check out other streaming services.

Who Invented the Electric Guitar?