We asked a panel of 500 men what their top car for dad was (based on the choices provided) and overwhelmingly, American men love the 2018 Jeep Wrangler Rubicon. Our survey was conducted across American men ages 18-65 and asked them to pick which vehicle they would most want to drive, while still serving as something safe for their family.

Our survey choices were based on an internal poll among members of our male blogger community including a mixture of dads and non-dads who voted on the top choices submitted by major auto manufacturers. Our only guidance for the nominees was that the vehicles each had to represent Adventure, Style, and Performance and they also had to be available at $50,000 or less.

The concept for this survey came together based on discussions our community had around the fact that typically "family cars" are boring and conservative. However, the current marketplace offers a huge variety of vehicles that are still family-friendly - offering space for four people, have good safety technology, and are still masculine. Being a dad doesn't mean you need to ditch your cool factor, so we were excited to see these choices bubble to the top.

While the Jeep Wrangler was by far the top choice in all categories and regions, some geographic patterns did emerge. For example, comparing the results between California and Texas, the survey results clearly show that the two populations have significantly different priorities. Specifically, you'll notice that compact sports cars from enthusiast manufacturers like Subaru and Honda score strong support among men in California.

However, men in Texas even more overwhelmingly preferred the Jeep Wrangler while the Ram 1500 Rebel was a decisive second choice. You will notice that the Honda Civic Type R didn't score any votes and both the Stinger and WRX were tied for a distant third position.

Based on comments from our team who voted on the nominees to include in the survey, it was clear that any of the top picks would be a welcome addition to any man's garage. While the Jeep Wrangler Rubicon represents a timeless combination of heritage and capability, the days of thinking that just because you had kids means you can't still be "cool" are over.

How to Look After Your Household Financially 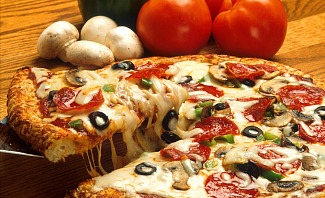 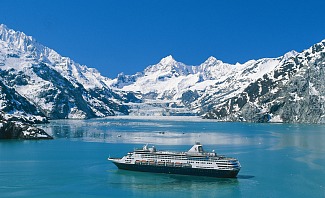