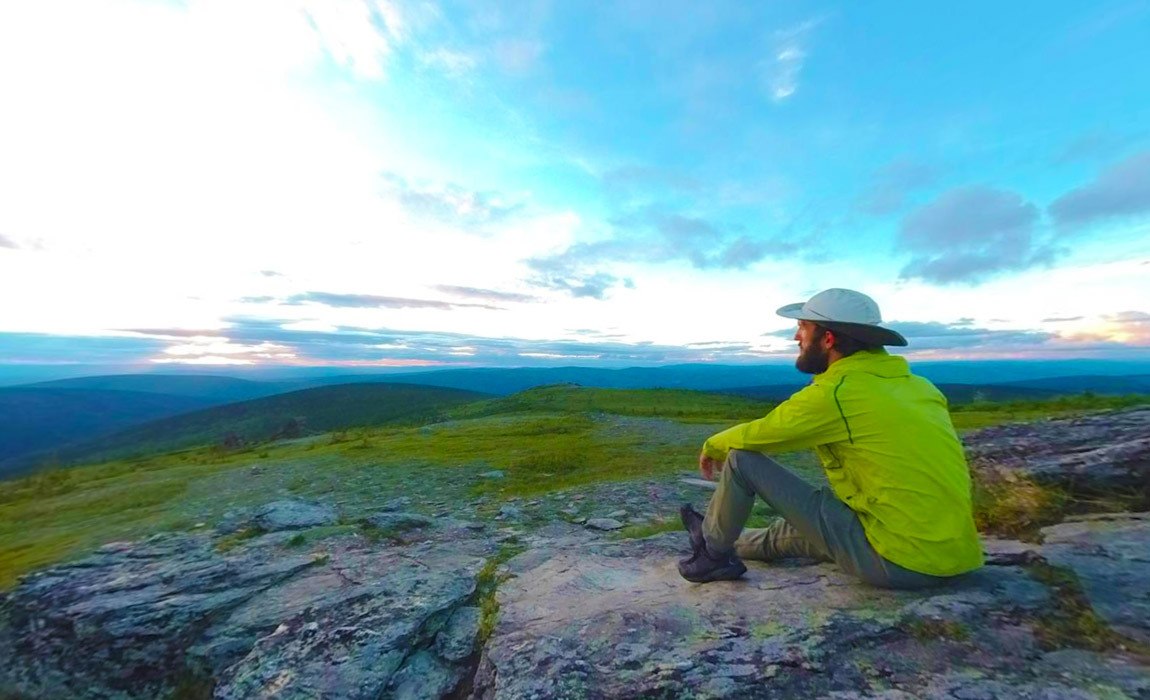 Grab a front row seat and start your virtual vacation now. Explore Fairbanks is showcasing five brand new virtual experiences including an exhilarating dog sled ride through a snowy pristine forest, a float down the Chena River on that perfect summer day and a panoramic mountain scene from nearby Murphy Dome. In addition, you can virtually experience the midnight sun, the northern lights and other extraordinary views of the Fairbanks region.

If armchair traveling is on your to-do list, Explore Fairbanks offers a variety of immersive 360-degree stills and videos that have the power to virtually transport you to Alaska's Golden Heart and actively explore like never before. 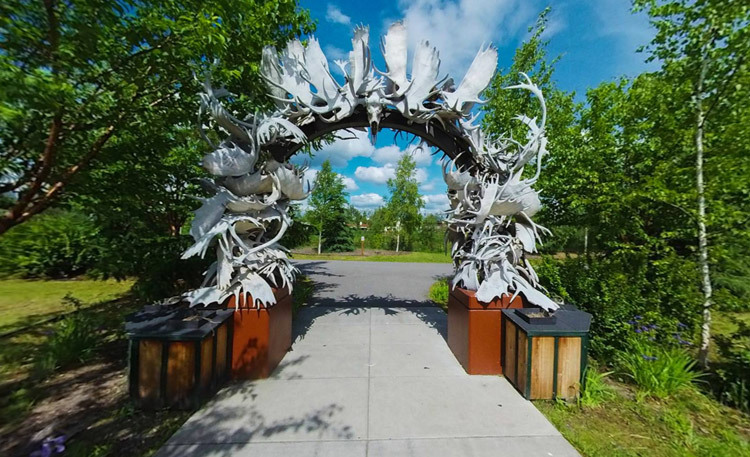 Additional virtual immersive assets include a visit to Eagle Summit where the sun never dips below the horizon on June 21 (Summer Solstice), a captivating aurora show, the iconic downtown Fairbanks antler arch and more. Sure, it might not be the same as being here, but it's the next best thing while you wait to visit Fairbanks when the time is right. 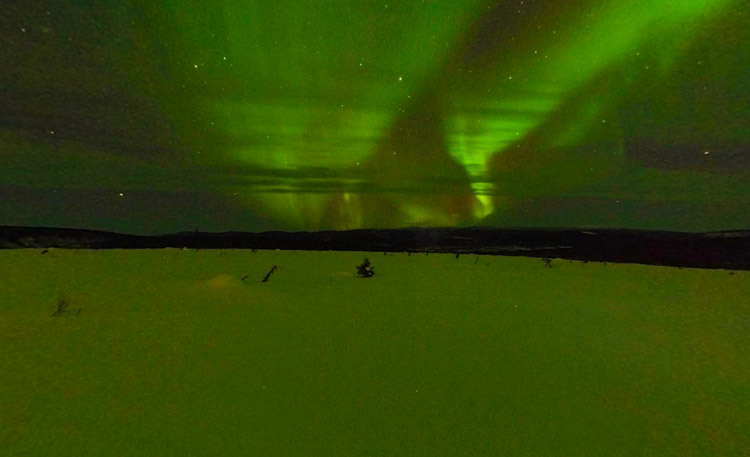 Visit explorefairbanks.com to access the Midnight Sun Tracker, which is compatible with all devices including smartphones, tablets and desktops. In August, as the Midnight Sun Season winds down, the focus turns to the Aurora Tracker which predicts northern lights viewing in six different locations.