Why We Need More Male Nurses 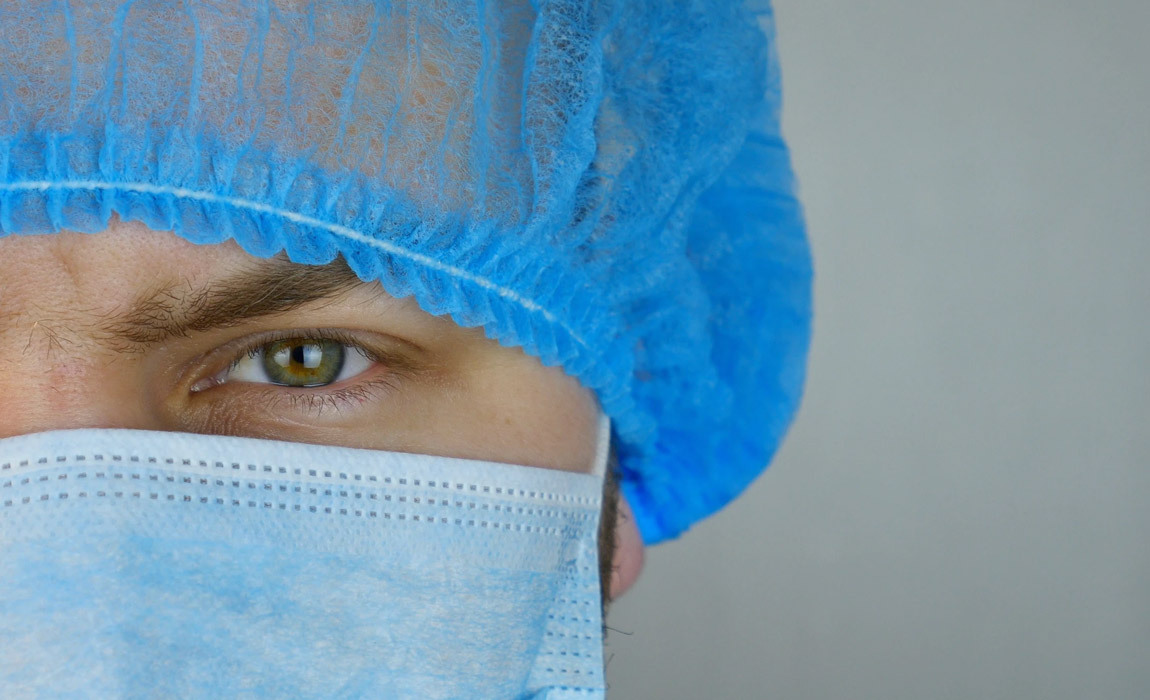 How many male nurses are there in the U.S. healthcare system? Most people, when they think of a nurse, imagine a woman. Perhaps, popular culture has a lot to answer for in this case. No Halloween goes without a sexy female nurse costume covered in fake blood. The most popular nurse costume these days involves plenty of zombie painting. But you can still find the odd pinup nurse who brings a somewhat refreshing 1950s touch to the Halloween celebrations. Yet, male nurses are not exactly popular in everyday culture. Even most healthcare series tend to show women dressed up as hospital nurses. So, you may have never met a male nurse in your entire life. You wouldn’t be the only one, though, as the U.S. Bureau of Labor Statistics reveals that only 12% of registered nurses are men. It’s not much, but the numbers are increasing slowly, from 2.7% in the 1970s to 12% today.

Yet, there is still a long way to go before the general public finally stops associating women with the nursing profession. According to the BLS, nurse positions in the health care sector are expected to increase by 45% by 2029. Now’s the perfect time for qualified male health care students to join the online msn nurse practitioner programs. A nurse practitioner role will require postgraduate degrees and specialized skill sets to develop through the program. The truth is that the health care system desperately needs more male nurses.

Men Patients Are More Likely To Talk To A Male Nurse

Men come from Mars and women from Venus. Men and Women are two different people. Whatever you’ve heard, there’s no denying that the typical male psychology follows unique paths and patterns compared to women’s. Indeed, most men carry ancient and inaccurate social expectations that can affect their decisions and behaviors. For example, many men find it difficult to admit they need assistance with their health as many have grown up with unfair social pressure. The media picture the ideal man as a strong individual who can hide his weaknesses. As a result, little boys learn from a young age that what doesn’t kill them makes them stronger. No pain, no gain, and as a result, no medical assistance until things get out of control.

But the presence of male nurses could help break the cycle for any men. It would be easier for them to discuss health-related discomfort with another man, as they are less likely to feel judged.

We hate to say it. But we live in a gender-biased society. The reality of it may be alarming, as these over 70 statistic-backed examples illustrate different cases in the workplace. Ultimately, to put it in simple terms, gender bias means the preference of one gender over another. This is especially true in field like health and education which are dominated by women due to their being perceived as more caring and nurturing.

The bias is typically unconscious, but that doesn’t make it any less damaging. Some workplaces are negatively biased against women but in nursing it is quite the opposite. So, in a way, it is humbling to find few professions that are biased vs. men. The nurse profession can suffer from bias in public-facing situations, as many patients expect their nurses to be female. Normalizing gender equality in the workplace is an everyday battle. Yet, the only way to destroy people’s expectations of one gender is to prove them wrong. It’s easy to see that making the presence of male nurses more visible could put an end to one type of bias.

Their Presence Can Deter Trouble-Makers

Nobody likes trouble-makers. But it doesn’t matter how much you try to protect your workplace; most trouble-makers will find a way through if they are determined. In a health care center, visitors have free access to the waiting area, reception, and some public spaces. Therefore, it can be difficult to control access and keep trouble-makers at bay. Some patients may turn violent for a variety of reasons, including stress, pain, or even mental health disorders. Some health conditions can also aggravate aggressive behaviors and mood swings. Visitors could also exhibit difficult behaviors when they are tired, under pressure, or feeling let down. Some intruders could also fake an illness to gain access to drugs. In other words, conflict and potential violence are also a risk in a public workplace. However, it is fair to say that it’s one occasion where the presence of male nurses could help calm down the situation rapidly. Indeed, according to statistics, trouble-makers (whether intentional or not) are less likely to make a fuss when they are in the presence of a man. The assumption that a man is stronger and more intimidating remains very relevant in the public eye.

Nursing roles have been in demand for several years. In the U.S. only, nurses are the third-most-in-demand profession of any sector. The trend is, unfortunately, global. The world needs more nurses, period. To highlight shortages, the Bureau of Health Workforce database has calculated that there are currently, on average 12.06 nurses per 1,000 inhabitants. Some states have a higher ratio, such as Wyoming, with almost 20 nurses per 1,000 population. But a lot of states struggle to hit the national average. California, for instance, has less than 10 nurses per 1,000 population. The situation is dire. It wouldn’t hurt to have more male nurses in the field.

You Can Get Through Some Difficult Patients

It would be unfair to pretend that gender defines your communication style. But social expectations and the education each gender receives can have a huge influence on your way of communicating. As a result, men tend to be stronger when it comes to displaying power, developing direct and to-the-point interactions, and commanding through their physical presence. In a health care environment, these strengths can make a great deal of difference to reach difficult patients. Indeed, a male nurse is more likely to get the message across to a stubborn or confused individual. Additionally, they are also more likely to understand health complaints from people who use the same communication style.

Becoming a nurse is an empowering journey in its own right, regardless of your gender. However, male nurses could play a crucial role in normalizing the health care system and making patient care more accessible. In a society composed of almost 50% male and female individuals, it seems ridiculous for the workplace not to ensure a fair public representation.

How to Look After Your Household Financially

How to Strengthen Your Immunity: Tips for Men Looking To Resist Illness

How to Strengthen Your Immunity: Tips for Men Looking To Resist Illness