A lot of men just don't start their day without a cup of coffee. This beverage isn't just a great kickstart to the morning, because it's also full of healthy nutrients and antioxidants. On top of those benefits, some coffee lovers like how it gets the other end of their digestive system going. One particular study reported that almost one-third of all coffee drinkers wind up using the bathroom less than half an hour after having their first cup of coffee. This begs the question why does coffee make you poop?

Coffee is one of the world's most potent sources of caffeine. While there are variations from one type of coffee to the next, it doesn't matter if it's premium coffee or mass produced. This natural stimulant helps you get more awake and stay that way. The average cup of brew has around 95 mg of caffeine in it. Caffeine is an effective way to boost your overall energy, but that might include your desire to take a poop. More than one study has shown how caffeine can activate contractions in certain muscles, including the intestines and colon. Colon contractions will push contents in the direction of your rectum, and that's the final destination in your digestive tract. Scientists have proven that caffeine activates the colon 60 percent more than water and even 23 percent more than decaf drinks. On the other hand, research has also shown that even decaf coffee can make you more likely to poop. Given that, caffeine can't be the only answer. Other compounds might be also responsible. 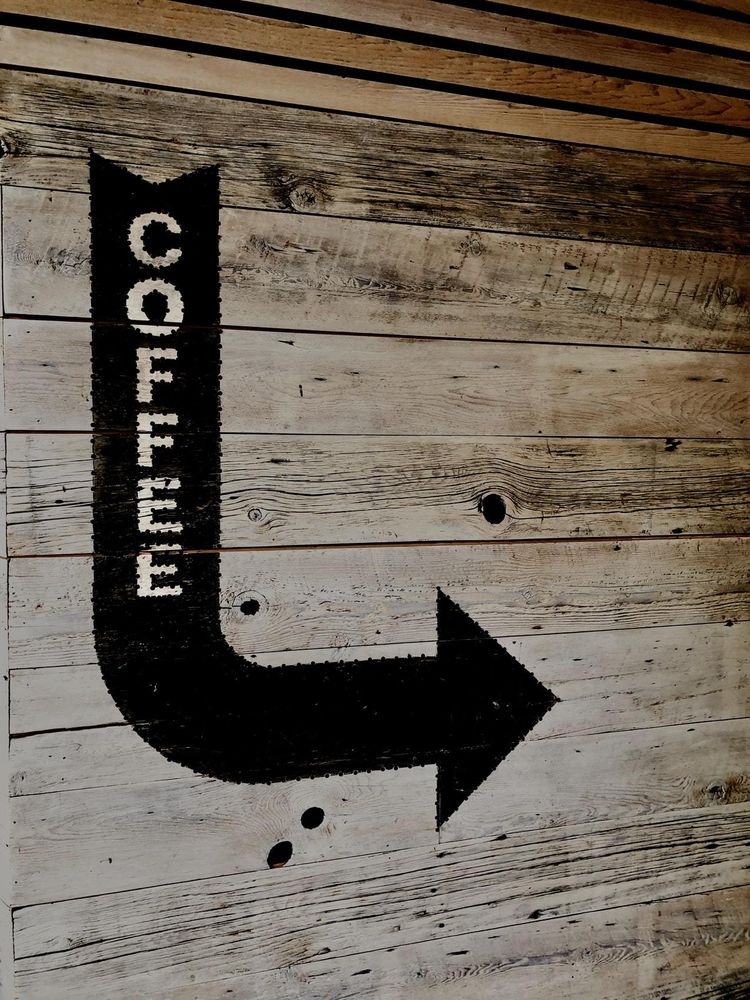 For a long time, researchers assumed that the caffeine you get from your coffee is what makes you poop after drinking it. While it has a noticeable impact, it's not the only thing working, because many decaf drinkers wind up pooping too. Certain compounds of scientific interest include N-alkanoyl-5-hydroxytryptamides and chlorogenic acids. Research indicates that these might stimulate more stomach acid to be produced. Stomach acid keeps food moving quickly through your body. It's also possible that gastrocolic reflex matters. This is simply how just drinking anything might make your colon more active. It's a similar reflex your body has to eating food. A cup of coffee is no replacement for a full meal, but the impact on your body's bowels might just be the same. The time of day you're drinking might also matter. Your bowels are going to be twice as active in the morning as they are when you are sleeping. That means you wake up primed and eager to poop. The circadian rhythms of your internal clock also matter.

Certain hormones help push food through your gut, and those hormones get a boost from coffee, too. Gastrin, in particular, makes your colon more active. One particular study demonstrated how drinking coffee, decaf or regular, nearly doubled gastrin levels when compared to just drinking water. Coffee might also boost levels of cholecystokinin, another digestive hormone that moves food faster through your colon.

Do You Take Milk or Cream?

Coffee that is brewed fresh is naturally free of any preservatives or additives. Yet, approximately 70 percent of American coffee drinkers don't sip their brew until they've stirred in something. These additives include sweeteners, sugar, milk, and cream. Milk and cream are certainly potential culprits. They both have lactose, and nearly two-thirds of all humans around the world can't properly digest lactose. Anyone with lactose intolerance who consumes dairy is likely to soon have symptoms that include stomach cramps, bloating, and diarrhea. If you have lactose intolerance, coffee with milk or cream can trigger your urge to go to the bathroom and get busy. Adding milk and cream to your coffee just to stimulate poop isn't necessarily a good idea for better health. Not only are you risking discovering or triggering lactose intolerance, but you're also adding a lot of sugar and calories that can quickly negate the health benefits of coffee, in terms of nutrients, metabolism, and antioxidants.

The urge to poop after coffee seems to hit women almost twice as much as men. This might be due to the higher rates of irritable bowel syndrome among women, though. It's also something that impacts older people more often than younger ones, given how as we age, our bowels get more sensitive to the impact of coffee.

What About Energy Drinks or Soda?

Other beverages with lots of caffeine don't seem to stimulate poop quite the way coffee does. They can certainly be diuretics that stimulate urination, the need to go pee, but not solid waste elimination. There's something in the coffee beans themselves that seem to be poop-starters. 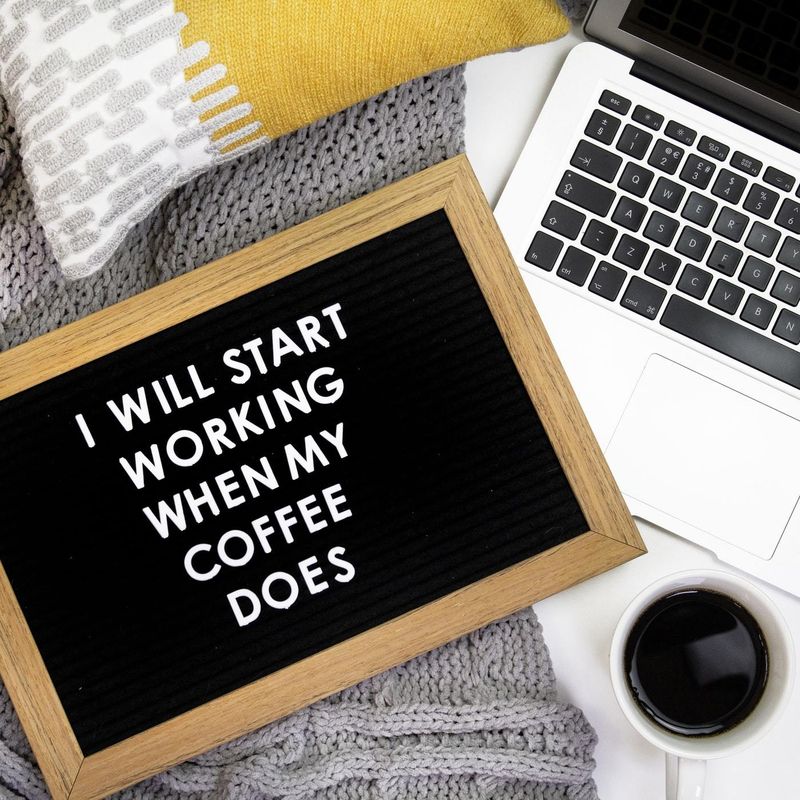 Can You Drink Coffee Just to Poop?

Some people love drinking coffee to make themselves poop before a race or other events. Most healthy adults can have 400 mg of caffeine each day or around four cups of coffee. Drinking coffee can trigger poop in anywhere from 10 to 45 minutes, so that should help you schedule the morning of your triathlon, or just when you want to poop out some weight before getting on the doctor's scales at your annual physical.