Who Invented The Potato Chip 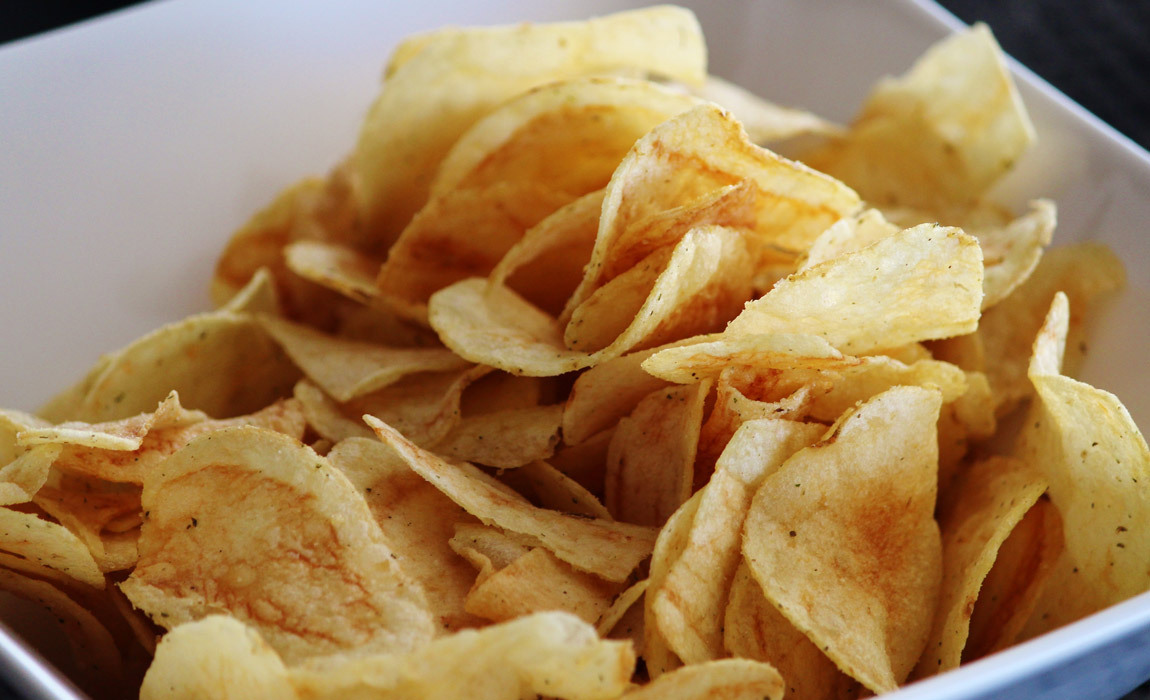 The potato chip is arguably one of the most iconic snack foods mankind has ever concocted. However, its iconic status is far more clear than its progenitor. Keep reading to see just why sourcing this snack's sire is such a snarled slog of a struggle. The Saratoga Springs, New York, locale known as Cary Moon's Lake House is where the most commonly recounted origin of the chip lays. Even though the venue is agreed upon, there are five different culprits. Furthermore, food historians are not convinced that the potato chip is even an American invention.

The most commonly acknowledged origin story of the potato chip is some version of the following:
Cornelius Vanderbilt set out for Cary Moon's Lake House sometime in 1853. Frustrated with his fried potatoes, he sent them back requesting thinner slices. George Crum, famed Mohawk//African-American chef, was infuriated and decided to make the slices as thin as his spite and knife skills could pull off, fried and served them. Crum was agog to hear that Vanderbilt was a huge fan. Thus the chip was born. This story become so prolific that "American Heritage" labeled Crum the "Edison of Grease" in '76.

While amusing, there are some issues with this tale.

Several years after Crum's death, the obituary for Catherine Adkins Wicks, Crum's sister, claimed she actuallly created the potato chip. Wicks was known to share the kitchen with Crum and nicknamed Aunt Kate/Katie. One version of the angry customer tale has Catherine, not Crum, as the chef responsible for the dish. Another story has her accidentally dropping a sliver of potato into a boiling pot of fat while she was peeling some potatoes, extracted the sliver, took a bite and realized she had stumbled onto something amazing.

Enter a third name into the hat of the potato chip creator. Thomas was an African-American Hotelier who was coined "the inventor of Saratoga chips" in 1907. While Thomas oversaw Moon's Lake House for a decade, this would have been in the 1890s, a good four decades after the versions involving Crum and Wicks and one decade after the fried slices of starch were available outside of Saratoga.

Known as a cook to those in the know of New York City and D.C., Jones was an African-American woman who briefly worked at the Lake House during Hiram S. Thomas' oversight. While there is a chance she figured out how to make potato chips, it seems dubious she was there at the moment they started. 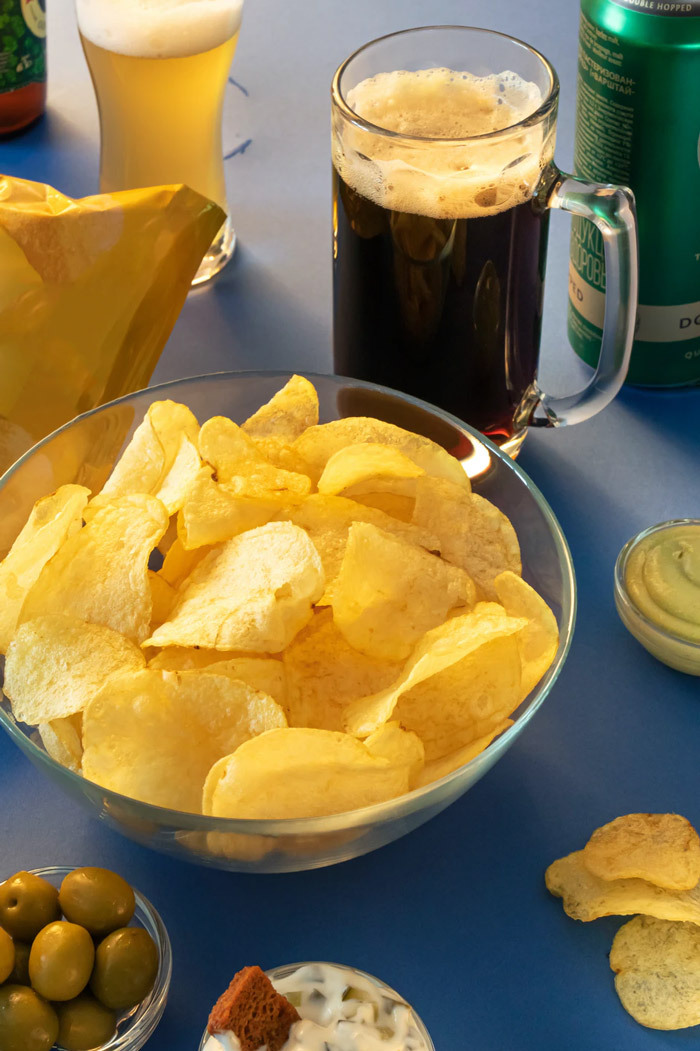 A more recent theory posits that the Lake House's chips predate Crum or Wicks. In a New York Herald article from 1849 an Eliza is credited for crisping potatoes to the delight of all of the locale's clientele. sadly, there is nothing further that can be found about the woman-no surname or even a physical description. Regardless of whether or not Saratoga Springs happens to be the genuine home town of potato chips, the town has long participated in the marketing of its "Saratoga chips." While initially relegated to a treat of the rich, those in Detroit's Cadillac Hotel were known to have them with chicken salad in aspic. guests of the R.M.S. Berengaria were known to enjoy the with roast pheasant. Anyone with the coin to afford it could purchase a sterling silver Saratoga chip server from Tiffany's. These early chips were obviously handmade and served in bags of wax paper but their perishable nature made things challenging to transport them long distances. Eventually Lay's and Fritos rose to prominence in the 1930s for their ability to mass-produce and distribute snack foods. Soon, chips rise to the status of being a $10 billion American industry.

Food historians have traced the potato chip's heritage to the cookbook of one Dr. William Kitchiner. The first edition of Kitchener's "The Cook's Oracle" mentions a recipe for "potatoes fried in slices" that sounds eerily similar to modern potato chips. Later editions changed that specific recipe's title to "potatoes fried in slices or shavings.” It should be clarified that while Kitchiner may have published the first recipe for potato chips, that does not mean he would be their inventor. While it remains unclear who should get the credit, the truth is that it is good they were ever made at all.