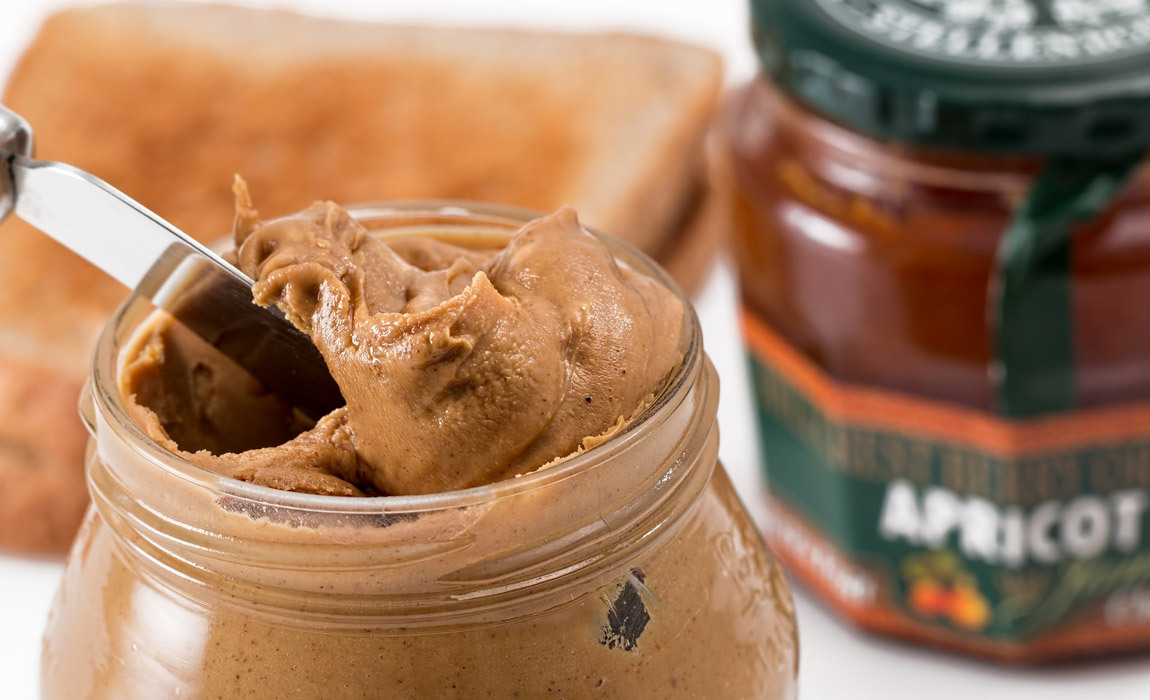 Peanut butter is an American classic. We eat it on everything: on sandwiches with jelly, on apples, in candy and even the famous Fluffernutter. But where did peanut butter come from? Who first had the idea to take a peanut, grind it up into mush and declare it delicious? While the act of grinding nuts goes back to the ancient Incas and Aztecs, the treat as we know it didn't evolve until the late 1800s.

Before we get to the real history of peanut butter, it must be stated that, contrary to popular belief, George Washington Carver did not invent peanut butter. While he was a brilliant scientist who came up with over 300 uses for peanuts, peanut butter wasn't one of them.

Like most inventions, peanut butter has a couple of people who can get credit for its inception. John Harvey Kellogg (from the famous Kellogg's cereal family) is one person who is given credit.

Kellogg worked at a sanatorium and searched for a way to help patients with no teeth get protein. While he didn't patent peanut butter itself, he did patent the process and his personal recipe, which used raw peanuts.

Marcellus Gilmore Edson also filed a patent for his own creation that he called peanut paste. It was made by grinding roasted peanuts that were sandwiched between two heated surfaces.

Peanut butter did not begin to see its real popularity until the 1920s and 30s when chemist Joseph Rosefield developed a recipe with hydrogenated oil in which the oil did not separate. 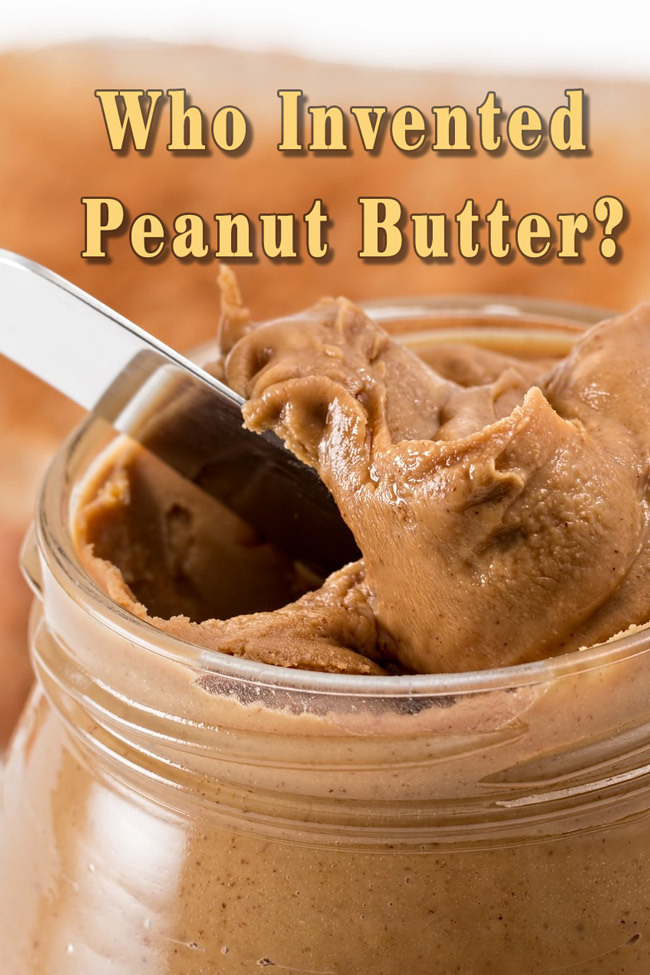 While today, we think of peanut butter as a cheap food made mostly for children and the lower classes, it was initially costly and was marketed to the wealthy. It was a feature on the menu in high-class tea rooms and restaurants.

It wasn't until America entered WWI that peanut butter grew in popularity for the common people. The government encouraged people to eat it instead of meat as a source of protein to save money for the war.

The classic peanut butter and jelly sandwich was first suggested in the early 1900s, but it didn't see widespread popularity until after WWII. It was a standard meal for the soldiers, and once the war was over, kids who idolized the soldiers wanted the same treat.

Today, peanut butter is as popular as over. It's still an everyday lunchtime staple for kids and many adults. But culinary creatives are coming up with all sorts of new things to do with it.

Strange as it sounds, many people recommend adding a spoon of peanut butter to savory dishes like soups, stews, and ramen noodles.

Peanut butter can be mixed into a salad dressing and has become a popular ingredient to add protein to smoothies.

In a little over a hundred years, peanut butter has become one of the most common and delicious foods!