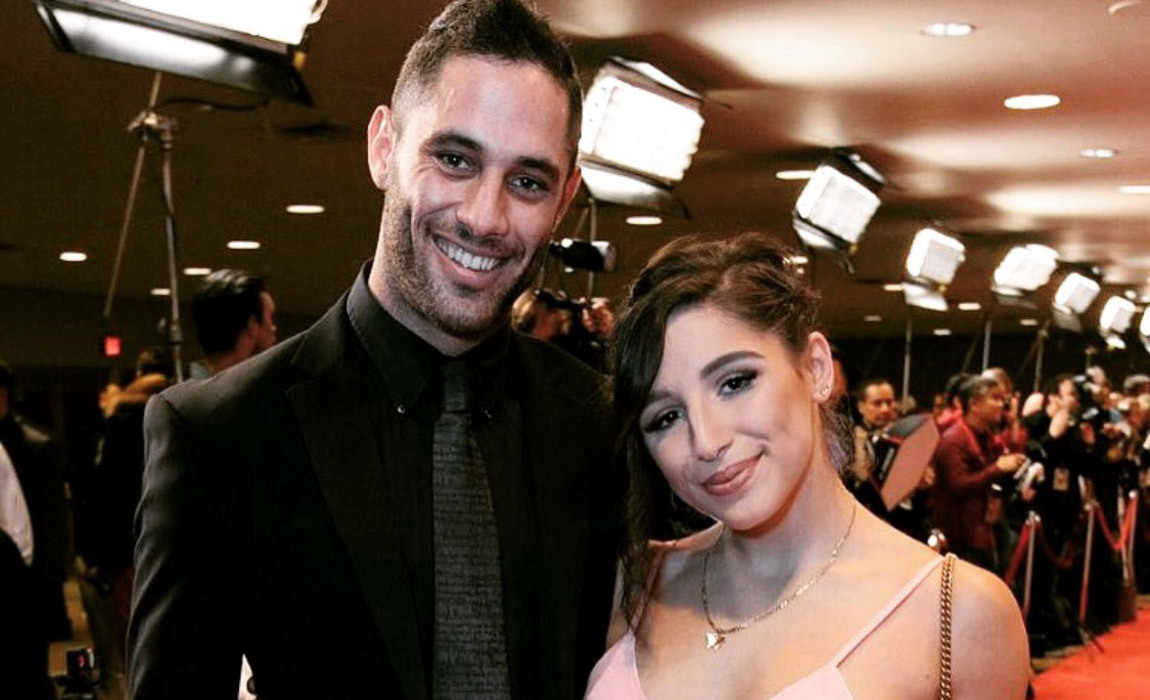 While clearly men of all ages that are having sex outside of committed relationships (and even then maybe ... ) should be using condoms to keep safe, a lot of guys look at the subject as something just for the younger guys. However, as I look around, a lot of guys in their 40s, 50s, and older who are getting divorced are coming "back into the market" and learning about condoms all over again. That's one of the reasons why I find this topic of condom tech and innovation so fascinating.

Let's see what Spencer has to say about the topic and what he and his company are doing to help change the landscape!

We founded P.S. to bring back that loving feeling. Our goal was to create a condom you'd forget about as soon as you put it on. Just don’t forget to take it off. Rather than worrying about low costs, we focused on high quality. That’s why our manufacturing is done in South Korea. And by doing a lot of *ahem* testing, we designed a silky smooth condom that transfers the good vibes more intimately.  P.S. also comes (pun intended) without the gross rubbery smell because they're made with cleaner, non-toxic ingredients. We left out the Parabens, Glycerin, Casein, Bisphenol-A (BPA) and any other weird ingredients commonly found in those other condoms.  And of course, P.S. Condoms can take a beating. They actually exceed FDA strength requirements so you can stay worry-free and in the moment.

In addition to the technical improvements, you seem to have a different attitude with regards to talking about condoms and discussing things like the fact that they are gluten free and vegan. While this is important to some folks for lifestyle reasons, how does this actually make the experience of using yours better?

We are all about transparency with P.S.- not just our condoms, but our messaging about our product and sex. Our branding makes it more personable and easy for people to talk about sex in a more light hearted and conversation matter. Have you seen our reviews?! The people have spoken and they do not only love our product, they love the branding and messaging behind it. And yes.. they do taste "better" because they don't have that rubbery latex taste that most condoms have!

Generally speaking, condoms can be sort of a drag. What are some tips to help make them more fun?

The wetter the better! Lube, Lube Lube... the more lube that is incorporated with condom use, the wetter it gets and the more "natural" it feels.

Look ma- no hands!  Have your partner try to put on the condom using only their mouth, make sure to watch your for their teeth- slow and steady wins the race.

Condoms are usually thought of as a "young people" type thing but looking around, I notice a lot of older folks who are getting divorced and hitting the dating world again for the first time in decades. What are some things that they need to consider when it comes to condom usage and safe sex in general?

Even though condoms are extremely effective in preventing people from contracting STD's on their genitalia, they don't fully protect from sexually active people from contracting them. People sometimes forget that they can still get STD's on/in their mouths from oral sex. So it is important, even when using condoms, that you and your partner(s) are frequently tested for STD's!

Also, communication is key! There are some women that are allergic to latex condoms, so be sure to check with them to make sure they don't have any allergies before you do the deed. No worries, there are some non-latex alternatives on the market just in case!

P.S. Come As You Are! While all the other companies out there are telling you that you need to try really hard to be sexy. We're here to remind you to just be you. Because honestly, what's sexier than that?