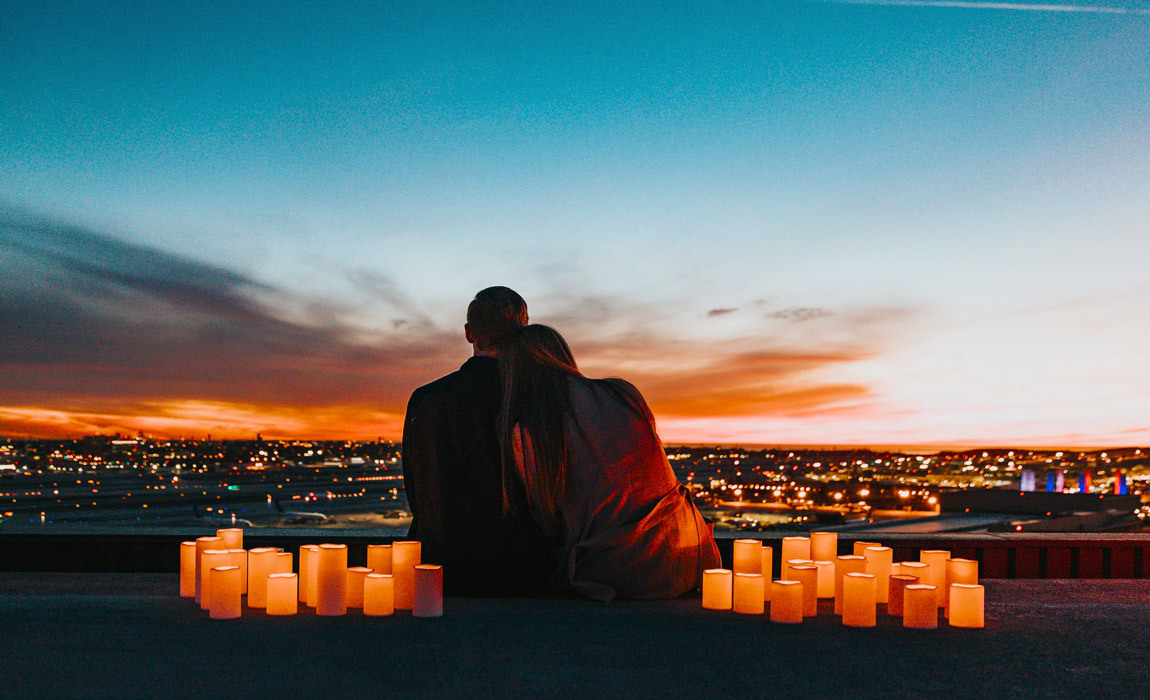 In every relationship there are ups and there are downs. When things are down, it can feel like the end of the world, but it isn’t and it never will be, of that we can promise. It might be tough to get through, but if you want to be together, you will find a way to do so. The thing that a lot of people forget is that relationships aren’t supposed to be plain sailing the entire way through. Things are supposed to go wrong, things are supposed to test you, and you need to pass that test together. In this article, we are going to be talking about some of the things that you may need to work through, so keep reading if you would like to find out more.

This might not seem like a disruptive phase of your relationship but infact it is perhaps the most disruptive. Rather than outright conflict, during this stage, both parties have decided that it is no longer worth fighting for the relationship and instead have simply conceded to live through the relationship without passion or any interest in making things better.

The first thing that we are going to mention is the rough patch. Every relationship has at least one of these, especially if you have been together a long time. Being with the same person for a long time is wonderful, but also difficult. You learn everything about them, and a lot of the time you are with them, perhaps more often than not. While this is a nice thing, and it’s a nice idea, sometimes the reality of it is a little different.

Every relationship is going to have times where you are arguing about absolutely nothing. At the time, it feels like the most important thing in the world but it isn’t. Little arguments are never going to be worth the big blow out that is caused by them sometimes. It’s not as though the entire relationship is going to end just because someone didn’t put one dish in the dishwasher. It’s annoying, we understand but you have got to move forward from these things, and talk about the best way to proceed.

Finally, sometimes your family or your partners family might decide to get involved and give their opinion even when it isn’t wanted. The problem with this is that it can cause more arguments over people getting involved when it isn’t their place to do so. It’s frustrating when you have to hear people’s opinions on things that you don’t want them to weigh in on, but it’s more frustrating when your partner doesn’t seem to have a problem with it. An example of this would be if they were trying to get involved in a ring decision should you be thinking of proposing. Perhaps you think a three quarter carat diamond, and they have more opinions that you just don’t need. The last thing that you want is to be arguing over your in-laws, and yet it happens all the time. Just communicate and everything is going to be okay.

We hope that you have found this article helpful, and now see some of the things that you might need to work through during your relationship. It’s not always the case that everyone will experience all of these problems during their time in a relationship, but at least one of them is likely to crop up. It’s tough, but you’ve got to get through it if the relationship is worth having. We wish you the very best of luck, and hope that things work out well for you.

Being A Good Dad During A Divorce