Why Does Weed Make You Hungry 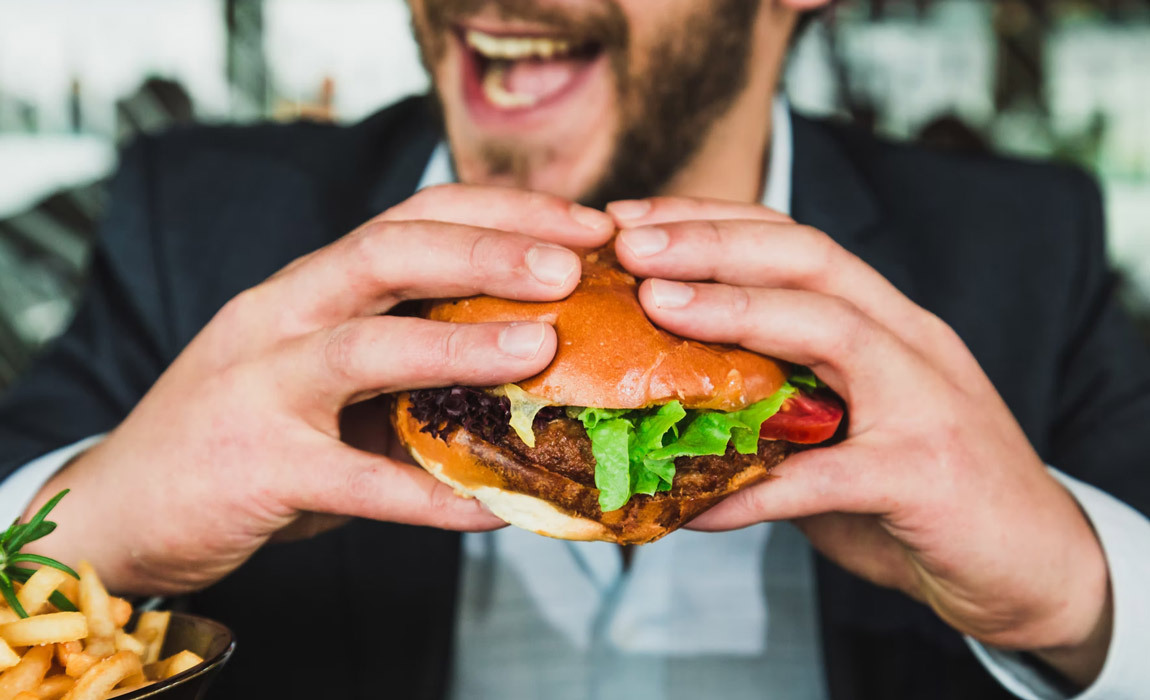 Do you ever salivate over the thought of tacos after eating an edible or smoking some weed? Even if you don't want to admit it, you're not alone in that club.

After weed consumption, you don't have to wait very long before you want to start shoveling a lot of food into your mouth. A spike in appetite is one of the most famous effects that marijuana has on the human body. It's know affectionately as 'the munchies'. This term actually goes all the way back to 1971. Charles T. Tart did a study tracking 150 marijuana users and their inevitable cravings for food to munch on, particularly sweets. It's clearly known by many that marijuana consumption leads to certain food cravings. However, even if everyone knows that it happens, the question remains why does weed make you hungry?

Science Has Started Figuring It Out

Weed enthusiasts and doctors alike have both known for years that consumption of marijuana in multiple forms will wind up boosting the user's appetite. The reasons behind this have been something of a mystery until lately. Tamas Horvath is a neurobiologist working at Yale University's school of medicine. He recently published a paper in the Nature Neuroscience journal with something he and his professional colleagues discovered. Namely, they found that cannabis tricks the human brain into thinking it's starving, even if the human body is actually full. Neurons that are responsible for curbing eating after appetite is physically sated instead turn back on and promote feelings of hunger. The central feeding system of the human brain is tricked. THC, an active psychoactive ingredient in marijuana, seems to make a change in the hypothalamus of test mice. Their brains stopped producing chemical signals of fullness and instead started firing up neurons that signaled the mice brains that hunger was instead warranted.

A similar effect is thought to happen in the human brain. The brains of human beings make their own cannabinoids. These are lipids, and specific variants of them manage memory, mood, pain reception, and appetite, among other physical functions. Cannabis also interacts with cannabinoid receptors in the human olfactory bulb. So, on top of feeling more hungry, food will both smell and taste with more intensity. Another potential factor is ghrelin. This is a hormone natural to the human body that signals hunger and winds up stimulating appetite. However, marijuana has the power to release ghrelin in your body on its own. This would make you feel hungry, even if you're not.

How Bad Will My Munchies Be?

How hungry you wind up getting from marijuana will be based on how much of it you had. How you consumed it also matters. Smoking a joint spikes THC levels much faster, and it's absorbed into your brain much faster. Inhalation might make you hungry in less than 10 minutes. Alternatively, eating an edible might take two hours before you feel the hunger pangs from the THC. For that matter, your hunger will be obviously slightly offset from having eaten an edible.

Do Your Own Testing

If you get your marijuana from a state-regulated dispensary, you're going to increasingly come across products that have been lab tested. They'll have labels showing you just how much THC and CBD they have in them. Do a bit of experimentation with various products and levels to find the perfect balance where you get the effect you want without too many munchies.

The human body is already hard-wired for high-calorie foods, especially things with sugar or salt. While these food groups might have been hard to come by for thousands of years, they're not now, and they can wreak havoc on your health and wellness. Still, your brain will release dopamine when you eat pizza or chips, in response to its evolutionary training. That 'feel good' rush on top of a THC high can make you feel even better than you did already. Your best move is to be proactive about what snacks you have on hand before you light up or eat an edible. Granola cereals are relatively healthy but can still satisfy cravings for salty, sugary tastes. Also, baked chips are better than fried.

Years of analysis into data regarding marijuana users, both recreational and long-term, seem to indicate that marijuana use actually leads to lower rates of obesity. This shocks some, as constant munchies should lead to overeating. Marijuana might play a productive role here. Even as it stimulates appetite, it also relaxes people, meaning that stress binge eating is far less likely.

Still, it's prudent to try and have healthy munchies and monitor your weight and caloric intake overall. Finding the right balance in your marijuana helps you keep things balanced on your bathroom scales.

Important Health Screenings Every Man Over 40 Needs to Consider