Why Do Dogs Eat Poop? 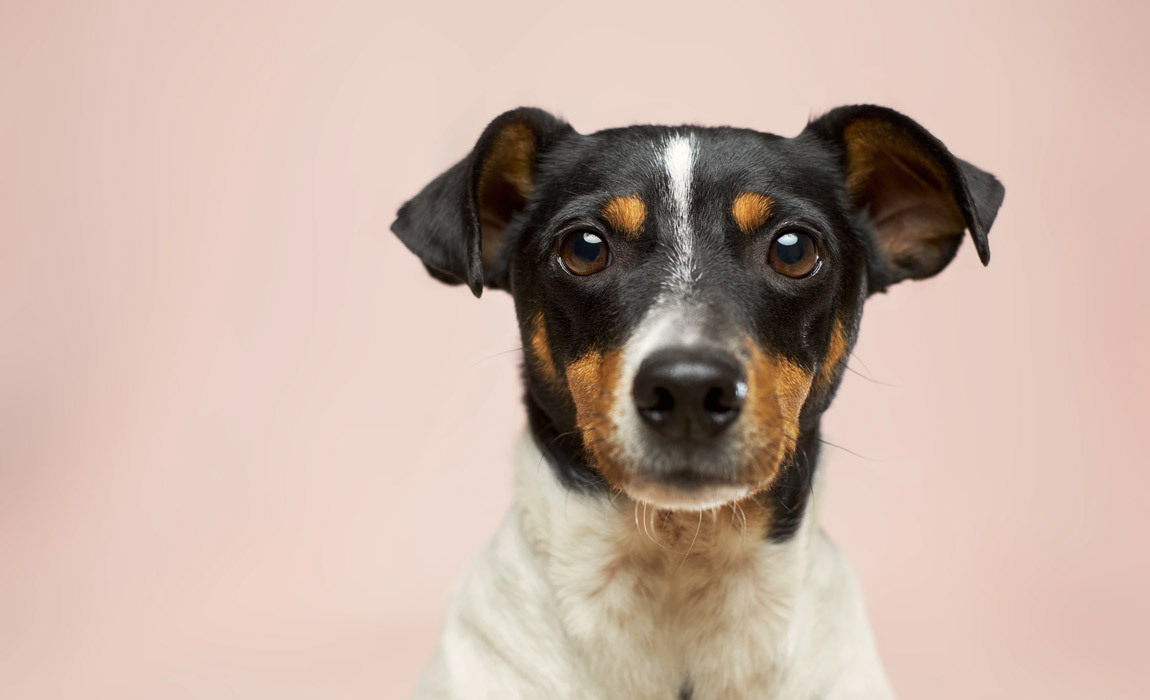 Many of us consider our dogs to be our best friends. Their love is typically unconditional, but they don't always make it easy to love them back. One of those times is when they eat poop. You're far from alone if you've seen any dog doing this and wondered why they do it. Technically known as coprophagia, it's not something you want your dog doing. Why do dogs eat poop? Also, what can you do about it?

A Few Situations Where A Dogs Might Eat Poop ...

There are multiple reasons why dogs eat poop. Some of them are actually normal, for dogs anyway. Others are symptomatic of underlying issues. What's common is for dogs to eat poop from a different species. What's not as common is adult dogs eating dog poop, either their own or another dog's.

Dogs Who Are Nursing

A nursing female dog will sometimes eat the poop their young leave around. She does this to keep the den area clean. Gross as it sounds, she's trying to protect her puppies.

Before you roll your eyes and say of course they're sick for eating poop, stop to consider that they might have an illness. Consult your vet, because your dog might have a malabsorption syndrome, parasites, or just a deficient diet not giving him enough calories or nutrients. Your dog might also have a condition that increases appetite, including thyroid disease, Cushing's, or diabetes.

This one can be really hard to imagine, but some dogs find the taste of poop from other animals actually quite tasty. In the case of cat or horse poop, there might just be nutrients your dog can use for better health. Still, there are likely harmful bacteria in all that nutrition, so try and stop Fido from chowing down when you see it.

Research shows that dogs who stay alone in basements and kennels are more likely to eat poop compared to dogs who spend time around people. Coprophagia is certainly more common in dogs that spend time in crowded shelters. Harsh punishment or training might also inspire dogs to eat their own poop so they don't get punished for having done it. Some dogs also do it just to get reactions from humans, so try to avoid overreacting if you see it.

Mother dogs clean their puppies, which might leave fecal odors on her breath. Puppies will then associate this with their mother. Also, some dogs will eat the poop of weaker canines in their household in an attempt to instinctively protect a pack from potential predators.

They Poop Close to Where They Eat

Dogs that poop close to where they are fed might wind up mentally connecting poop odors with food, meaning they can't tell the difference. Remember, dogs have noses thousands of times more powerful than our own.

How to Stop or Prevent Dogs Eating Poop

Tempting as it may be to overreact when you see your dog eating poop, this is ineffective, particularly if your furry friend is doing it for attention or out of stress. The best thing to do is by putting systems in place that just prevent the action in the first place.

Research going back to 1981 indicates that dogs might be missing certain nutrients in their diet. Vitamin B seems to be the common culprit, so supplement your pup's diet with some source other than fecal matter. Thiamine is a good option.

Modern canines eat diets higher in carbs with less fat and meat than their ancestors had in the wild or in historical times around earlier humans. Add enzymes to your dog's diet to complement the new switch to other food groups.

Just don't let your dog have access to poop to eat. Keep cat litter boxes out of canine reach, and clean the living areas the dog has access to, including the yard. Always supervise your dog when taking walks, and clean up poop immediately.

The combination of the 'come' and 'leave it' commands should be enough to keep your dog from eating poop. One easy thing to do is to train your dog to come to you to get a food treat right after he's eliminated.

Your dog will always love you, so always love him. Eating poop might come naturally to him, so he might be very confused if you react badly to him chewing on it. It might even make your dog hide poop-eating, which means you can't deal with it since you wouldn't know what was going on. Coprophagia is more common than you might think. Consider the following facts:

Seeing dogs eat poop disgusts many people, and owners of dogs that do it are naturally worried. However, there are many reasons why dogs eat poop. Dealing with those reasons with preventative efforts helps you keep your four-legged companion from dining on something dirty. 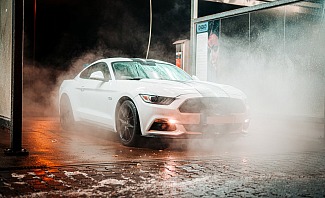 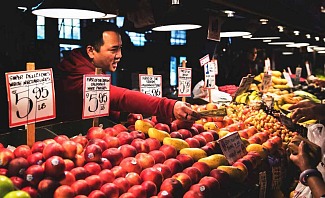 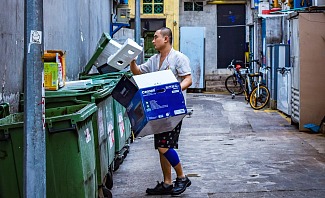 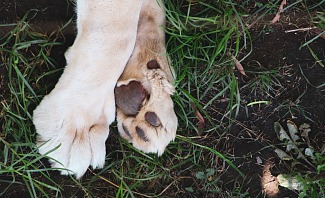 How to Protect Your Dogs Paws in the Summer

How to Protect Your Dogs Paws in the Summer 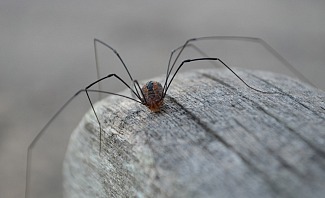