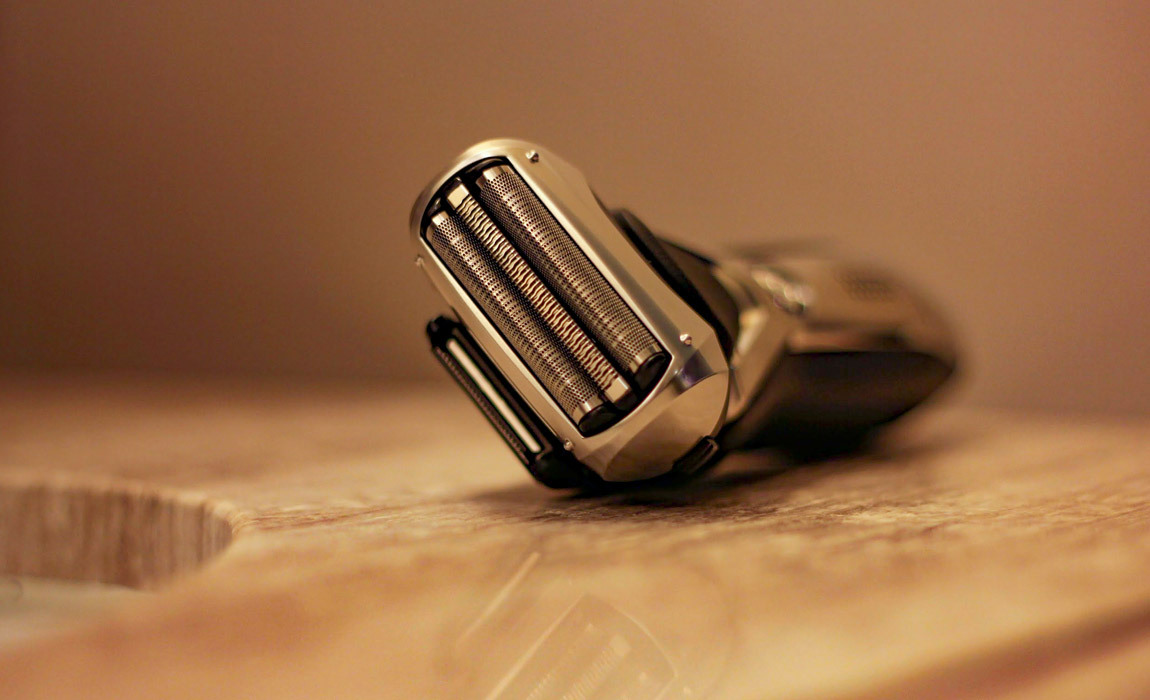 While man has been at war with facial hair for as long as he existed, that enduring struggle has continued to lead to innovation in the art of shaving. No matter the era and technology available, man has always found a way to use objects around them to improve their comfort and appearance. Today, we are seeing a resurgence in men's grooming products ranging from fancy electric razors to disposables and of course, the simple luxury of a straight razor shave from a barber. Let's take a look though and how the electric razor came to be.

A Brief History Of Shaving:

While the harnessing of electricity in the 1870s soon gave rise to the electric razor, you may have wondered who was responsible for its invention and how many prototypes it took to get to the final product.

Enter Col. Jacob Schick, yes, that Schick. Schick patented his idea for a dry electric shaver on May 13, 1930. Schick was inspired to create the device while recovering an injury suffered while seeking out gold in Alaska and British Columbia during the early 20th Century. Frustrated with the task of keeping his face clean-shaven when he needed to keep use of his injured hands to a minimum, Schick planned out a mechanical shaving device. The main issue with operating a razor while having injured hands at this time is that there was always a risk of self-injury from handling the same sharp edges used to shave off hair.

Shick's initial design for an automatic shaving device entailed a cable-driven razor that was operated by a grapefruit-sized motor. While Schick mailed his plans out to various manufacturers, they all laughed at the idea. While frustrated but unwilling to give up, Schick was forced to put his plans on hold when he decided to reenlist in the military to serve during The Great War.

Where many men came away from that ordeal with a condition we now know as shell shock or PTSD, Schick used his constant exposure to the various military weapons to concoct a Magazine Repeating Razor, followed by establishing a company named after him in 1925. Schick's final successful razor design was inspired by repeating firearms with the blades sold as clips that loaded into the razor in a manner very similar to the clips that carried bullets to be fired by service weapons. The main feature of this design was that there was the user never had any risk of suffering cuts and nicks from handling the sharp blades.

While the Magazine Repeating Razor turned out to be a successful product, Schick returned to his schematics for the dry electric razor and took to marketing it on his own in 1927. Schick was so convinced of his initial shaving design's viability that he cashed in all of the assets to his company in 1928 as a way of capitalizing on the "new" product.

Jump ahead two years and Schick Dry Shaver, Incorporated was established. While the early electric razor enjoyed a niche interest as best, Shick was able to establish a factory in Stamford, Connecticut that had a staff of 100 employees. Business continued to grow as new iterations and models were offered in the marketplace until 1940. Come 1940, Schick Dry Shaver became part of Delaware's Rainbow, Incorporated. 1946 saw the name change to Schick, Incorporated. Things remained this way until 1981, when Norelco overtook operations and is currently based within Schick's electric shaver factory in Connecticut. 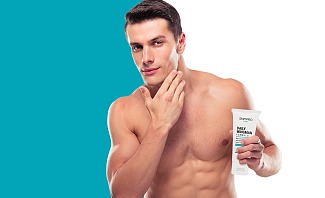 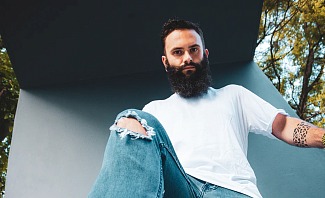 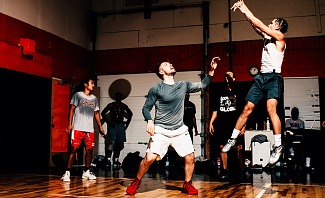