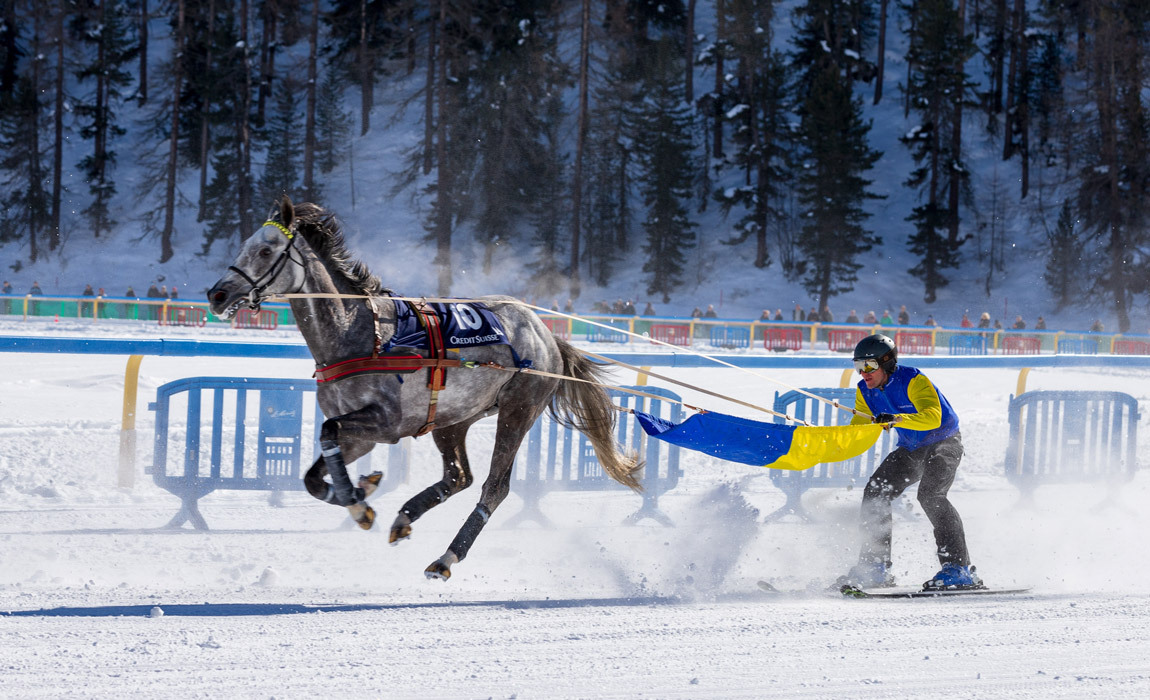 If there's something that ties men together throughout the ages it is a constant desire to seek thrills and compete against other men. We humans have been blessed with incredible creativity when it comes to creating competitions, so it should be no surprise that we've created some pretty unique sports. Here are some of our favorites.

If you are in the mood to exert some energy, get some aggression out, and try something new then why not try out one of these unusual sports today? The following activities are undoubtedly some of the wackiest and most bizarre we have ever seen - but they also sound like a whole lot of fun too. If you are in the mood for something different, then one of the sports on this list could well be perfect for you.

You've heard of waterskiing, now imagine being on skis and towed behind a horse or motorcycle! The word literally means "Ski Driving" in Norwegian and while it is said to have at some point originated as a mode of travel, today it is primarily a competitive winter sport as well as a way of cowboys and other thrill seekers to just have some fun. Other variations of the sport include being towed by dogs, ATVs, and even automobiles.

Made famous by the globally popular Harry Potter series of books and films, Quidditch in real life can be just as fun - even if you’re not a fan of JK Rowling’s work! The premise remains the same as what you will have read and watched, except rather obviously, you won’t be able to fly. That said, you still have to keep a broomstick between your legs at all times and while not the most popular of activities, this sport has grown rapidly across universities and colleges worldwide.

The sport of gel balling is relatively new and unusual. Participants each possess Gel Blasters, which are like paintball guns that come in all different shapes and sizes, from rifles to pistols. The concept of the game is rather similar to paintball in the sense that you aim to shoot the opposition with small, biodegradable gel balls - once you are hit, you are out. Normally, the winning team is that with the most players still standing at the end of the allotted time.

Not for the faint-hearted, cliff jumping - also known as BASE jumping - is a unique individual sport of parachuting off of extremely tall cliffs and is widely considered to be one of the most dangerous extreme sports in the world! Some of the bravest cliff jumpers also jump without any equipment - increasing their adrenaline rush even more so. People travel the globe to find the right spots to carry out this extreme sport, with the general rule being the higher the better.

No really - that is a real sport! It’s even got a cool alternate name - Octopush. Believe it or not, this limited-contact sport is played across the globe and functions very similarly to field or ice hockey in that two teams try and push a small puck from one end of a swimming pool into the other, aiming towards the opponent’s goal. Naturally, there are a few breaks in play, mainly to allow participants to breathe but this is also a very fun and fast-paced sport that is great for the lungs!

Ever been to a funfair and see those giant inflatable balls with somebody desperately clambering around inside? If so, then you may well have experienced zorbing - the sport of rolling down a hillside or over water in a giant inflatable ball - or orb. It’s lots of fun and a real physical challenge, plus due to its recent growth in popularity, it is now relatively to find somewhere to have a go at it and take part for yourself. 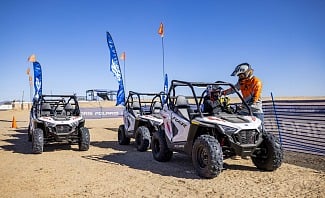 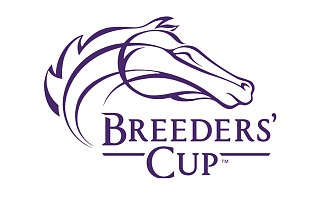