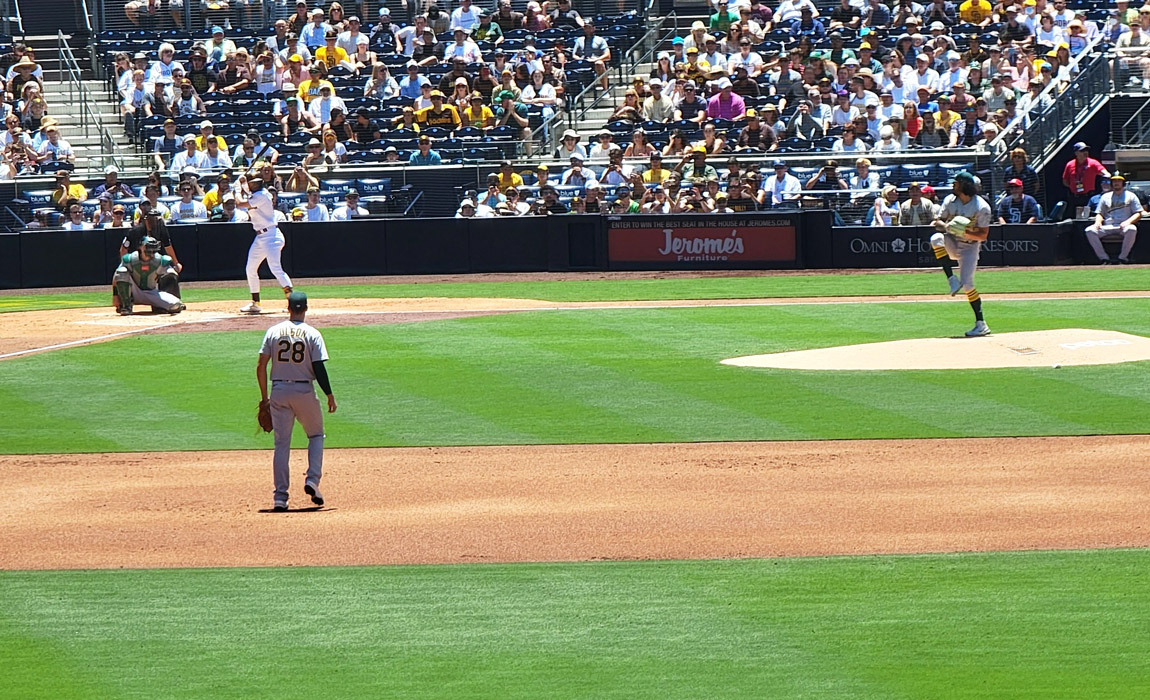 Major League Baseball is always looking for ways to improve the game and make it more exciting for fans. This year, they are making some major changes that will impact the way the game is played. In this blog post, we will discuss some of the most important changes that have been announced, and what they mean for players and fans alike.

Why Are There Rule Changes?

Before panicking about the change of rules it's important to remember that it's part of the sport's history. If you look at old-time baseball you'll notice some significant differences, and most of the changes have been for the betterment of the game. Society is continually evolving and growing in different ways and all sports need to keep up with that by adjusting gameplay and the ruleset. It can make Baseball look more exciting to fans and also encourage fair play instead of some rules being exploited to win. Another interesting variable that's affected by the rules is the length of any particular game. Adding or altering rules can speed things up and make it more fluid for the players and fans.

There are some general rules that have been implemented and the first one to know is that for the 2022 baseball season the National League will implement the designated hitter. When 2023 rolls around you can expect to see some significant changes too as the use of pitch clocks will help. Defensive shifts will effectively be banned to streamline the games and make things more comprehensive. Expect to see an automatic ball and strike zone and the placement of larger bases. As you can see, these are supportive of the reasons for changing or adding new rules. General rules have been made with the flexibility to be altered at any time. This practice is common among other sports too depending on the season results. It's no secret that some feel like baseball drags on and is too boring sometimes. Changing rules can effectively address that for the national league!

There will be two changes occurring in the Post Season Rules that all fans and players should be aware of. First, The postseason will effectively grow to 12 teams. This will add more possibilities for dynamic play and produce interesting results. Secondly, there will be nobody on second base to start extra innings. These rules have been set in stone and there's no going back now. However, you may find that post-season rules have a tendency to change like the other categories. Sometimes you don't realize how any change will play out until the season comes to fruition. Spectators and players alike will be keeping a watchful eye on the postseason with anticipation. Changes can definitely be exciting, and the expansion is good news for those who want more baseball action. There are also some monetary benefits for those who own the teams to be had by making this strategic move.

Taking A Look At The New Draft Rules

Believe it or not, some players will actually lose on purpose to get a higher draft pick. This has been increasingly common and has become a major league problem for everyone. Because of this, a draft lottery will be used to effectively discourage tanking on all levels. This is clearly not something that's in the realm of good sport and the lottery will help to remedy the situation. Service time manipulation is also something of great concern that they're taking charge of in the major leagues. Draft picks will be rightly induced to discourage this problem and make things fairer overall. Clearly, there were some important issues that were examined under the magnifying glass and it's good to get rid of the virus for a better league. Each rule change is put in place for the well-being of all who genuinely love the sport!

Like it or not, there will be some rules that you have to live with. There will always be a divide in opinion when it comes to new strictures, and this next one is rather bitter-sweet. Baseball has been a sport that's free from advertising on the players themselves, but not anymore. Now players will have customized uniforms that feature advertising along with logos printed on the helmets. Prepare to see brands on patches, jerseys, and decals this season so it doesn't come as a shock. Players have been able to opt-in to the minor league without limit, but that will change as well so they have restrictions. 2023 is a year to look forward to though with a more balanced outlook. Teams can expect to play against everyone in both leagues at least once which is more logical for well-rounded play. These are the rules to look out for this year and the next for Major league Baseball!