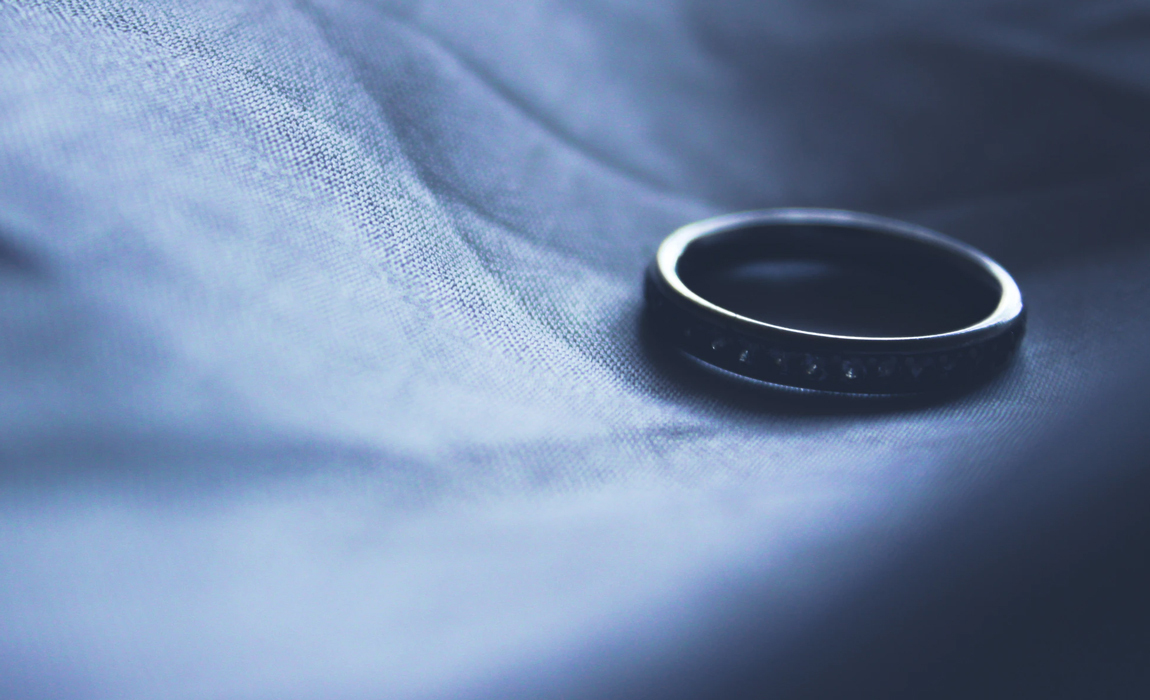 Getting into a marriage is something that appeals to a lot of men. We like the idea of being in the company of a woman, both for emotional and physical reasons.

But the statistics on marital breakdown are disturbing. We believe that things will go well for us because we’re great at making the right decisions. But that’s not always how it works out in practice. Sometimes, we wind up with problems.

The following infographic describes some of the biggest reasons why people get divorced. Top of the list, as you might expect, is cheating. But there are many other reasons too that you might not expect. For instance, the second most popular reason for divorce is being unhappy, and the fourth most popular is falling out of love, followed by things like “wanting different things” and “not communicating anymore.”

These data points indicate that people still believe in the institution of marriage. But, for whatever reason, they are unable to make it work emotionally.

If you’d like to learn more, check out the following infographic:

Dating Tips For Men In Their 30's

Understanding The Difference Between Dating And Courting