Breaking up is hard to do, especially when you're the one doing the breaking up. If you're a man and you find yourself in the unfortunate position of having to end a relationship, it can be tough to know how to do it without causing drama. In this blog post, we'll give you some tips for having a good breakup that will help minimize the pain for both of you. So read on, and learn how to move on without drama!

It’s a fact of life that not all relationships work out. When this becomes obvious, it’s time for both parties to move on and seek out a relationship that makes them happier – or be on their own if that is what they prefer. The problem comes when someone would rather be in a loveless or reckless relationship simply because they are worried about the breakup itself. This can become an even bigger concern when there are children involved.

This is not good for anyone, but it happens often, and rather than allowing everyone to be happy with new partners, this fear makes them stick with their current partner, even if it is clear that the marriage or partnership just isn’t working.

We’ve put together some tips on how to have a good breakup so that you can move on with your life, and so can your partner, ensuring that everyone is much happier in the long term.

Make sure you're Breaking Up for the right reasons

Tell them in person And Not By Text Or Email

If you can, it's always best to break up in person. This gives you both a chance to talk about what's not working and why you're ending the relationship. It also allows for some closure, which can be important for both of you. If you live far away from each other or if it's just not possible to meet in person, then breaking up over the phone is the next best thing. However, avoid breaking up via text message or email as this can come across as cold and heartless.

Additionally, breaking up by text or email can allow the other party to misinterpret things or jump to incorrect conclusions. This can make a bad situation even worse.

Keep The Kids Out Of It

A breakup should only ever be between the two people involved – no one else needs to be part of it, and that is especially true when it comes to the children. When you have come to a decision about your breakup, then you will need to inform the children, but not before – and never, ever, speak badly about your ex to them. Just because you no longer love them doesn’t mean your children don’t.

Any time there are kids involved it will complicate the situation. You might have to make a decision that is best for the kids even if it’s not what you want. For example, should you move away from your current home in order to be closer to their other parent? Or should one of you take custody and the other moves away? If possible, try to keep things as stable as possible for them – they will already be going through enough.

Depending on the situation this can become a much more complicated topic than we can discuss as part of this article but just make sure to avoid including yours or their children in any breakup discussion.

Get Advice From Professionals

Therapy and counseling are always good ideas if you are having trouble coming to terms with the idea that you need to leave your relationship, no matter your history or the reasons for coming to that realization. Having someone professional and unbiased to go through things with can help you put things in perspective and make you feel calmer and more ready to talk things through.

Professionals are also a good idea to seek advice from if the behavior you exhibited during your relationship led to its end. If you have a sex addiction, for example, it’s a good idea to see a CSAT therapist. It might be something that brings you and your partner back together, but even if it doesn’t, it does mean you won’t do the same in your next relationship.

Be Honest, Clear and Concise

One of the most important elements of a good breakup is honesty. You must be open about why you feel the relationship is no longer working, and it is just as important that you listen to what your partner has to say about things as well. They may welcome the chance to air their own feelings, and it could well be that both of you feel the same and that the breakup you had been dreading is a simple and neat one.

Be Direct But Kind And Don't try to soften the blow

No matter how long you have been with your partner, they deserve to hear the truth from you. They shouldn’t have to wonder why you feel you can no longer be together, and even if they disagree with you, they must hear what you have to say. By being direct, you are also less likely to hurt them with mixed messages or by trying to be overly kind. You don’t need to sugarcoat things – just be clear and concise in your explanation of why the relationship is ending.

Ending a relationship is never easy, but it can be done without drama if both parties follow these tips for having a good breakup. By being honest, open and understanding, everyone involved will come out of the situation much better off than they would have otherwise been. Good luck! 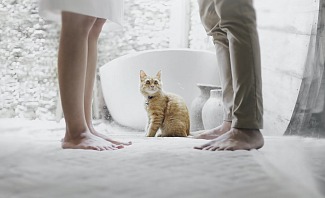 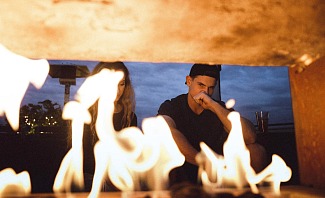 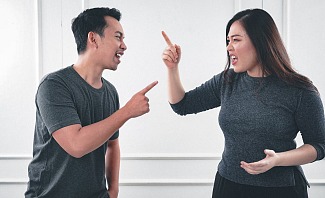 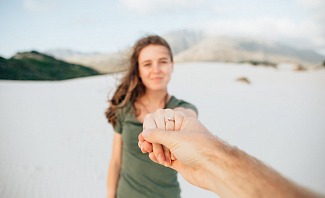 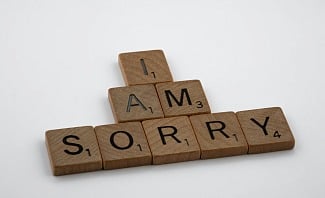