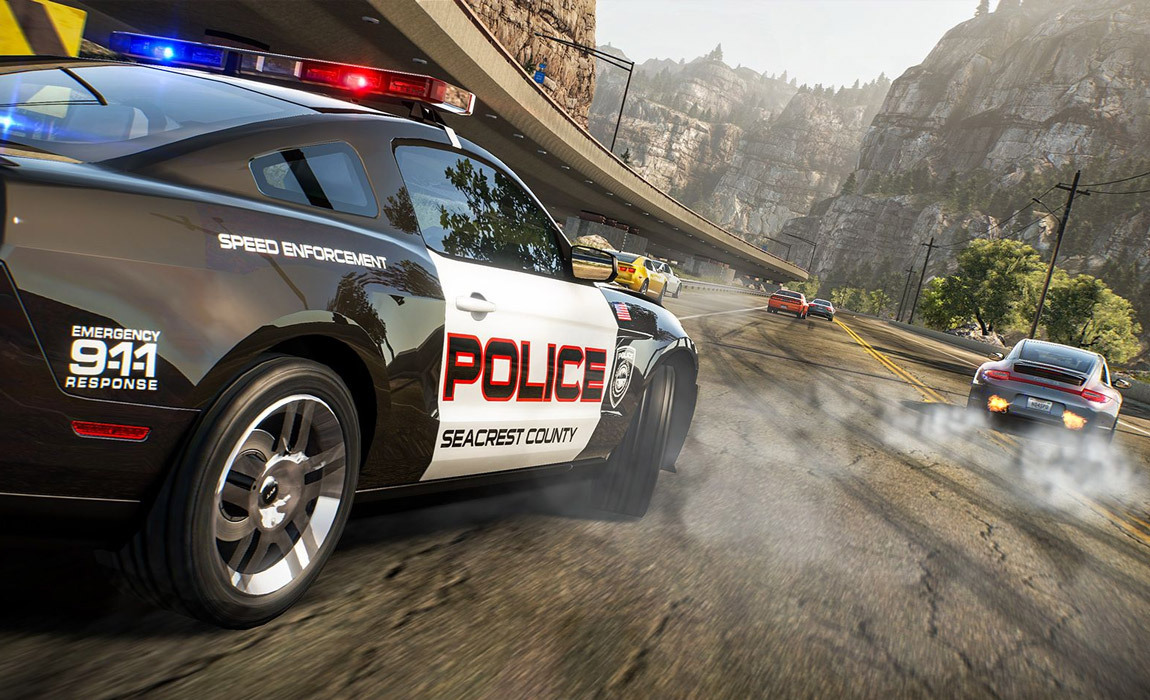 Downloading games has become pretty common this year due to COVID restrictions. Unfortunately, the experience of gifting a downloadable game simply isn't as impactful as giving someone a wrapped box. The good news is that video game retailers such as GameStop haven't forgotten about that fact and have made it easy and safe for you to still pick up your favorite games and hardware for pretty much every system available from PC to Occulus.

Create a Plan, Including What Games You Want

Don't be afraid of making an impulse purchase just because you see a great deal. However, you don't want to waste your time on that $9.99 deal on a used copy of Madden 19 that is still going to be there next week. Luckily though, there are almost certain to be some great deals on classic games that have been brought back with updated graphics. We're really excited about Need For Speed: Hot Pursuit Remastered and at $39.99 that's a good deal for a great game and even better when you can find an online deal!

Instead, decide what games you need for which systems so you can quickly search the sites and maximize your time and effort.

Research Deals and Create a Calendar

The next step is to create a plan. If you are reading this article then you are already ahead of the game but time is running out. For instance, GameStop's Black Friday Countdown deals already started. However, Black Friday Early Deals run Nov 22-25 and Black Friday Deals are Nov 25 online, starting at 8pm CST and begin in-store on Nov 27 at 7am local time. Make sure to check for similar schedules at other retailers too since you know that the hottest titles will be scarce ... just like they are every year.

Just as you created a list of games and a calendar of advertised deals, now is time to be prepared for social media flash sales, newsletters, and special offers on coupon sites. While you can't predict the flash sales, coupon sites already have advertised deals but you'll want to continue to check them throughout the holiday season for updates. For instance, Slickdeals has a page already for GameStop Black Friday Deals but there may be last minute updates that you'll want to make sure to know about.

At this point, everyone is sick of email spam and you know it's about to get worse as we enter the holiday shopping season. However, these newsletters can often contain fantastic last minute deals that aren't advertised on the websites. So, if you are serious about finding great deals on games make sure to signup for the publisher newsletters as well as retailer newsletters. You can always unsubscribe later. Make sure to do the same thing for social media and check these sites on a regular basis, especially early in the morning.

Don't Be Afraid of Financing ... But Read the Fine Print!

Financing options might be a good choice if you happen to be lucky enough to find a PS5 and an Xbox Series X available. That's a BIG chunk of coin but I know you want both systems so check with your credit card and see what deals they are offering before turning down the opportunity. For instance, my PayPal credit offers no interest for six months on purchases over $99. Stores like GameStop offer a wide variety of options such as Rent to Own, No Fee Layaway, and they've partnered with various finance companies to help you make payments easily. Other retailers also offer similar programs.

However, you'll want to consider all the details of a program before selecting it. Take a close look at interest rates, contract terms, and penalties such as what happens if you miss a payment. Some financing deals might seem easy to pay over six months but then you discover that your $500 purchase actually cost you $100 in interest, fees, and penalties. That sucks!

Buy Online, Pick Up In Store Is The Safe Way To Shop

If I were 18 years old again I might not care about the risk I might get by shopping in store or lining up for hours till the store opens. This year however, it is simply not a good idea. Luckily most stores have robust websites and apps that allow you to buy online and in-store pickup. Some stores such as GameStop also offer contactless options so you can still get the benefit of shopping in store but you can further minimize the risk to retail associates, other shoppings, and yourself. 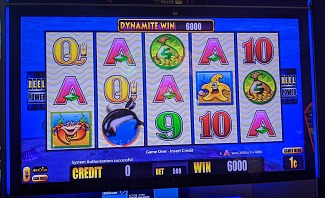 How To Enjoy Casino Games Without Going to Las Vegas

How To Enjoy Casino Games Without Going to Las Vegas 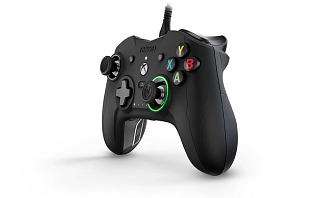