One of the hidden gems of Mexico is the diversity of spirits that can be made from the agave plant. While we all know about tequila, most of us don't know much more than it's that terrible stuff they had during spring break or a guy walking around promoting whistle shots at Señor Frogs in Cozumel during a cruise stop. We spoke with the folks behind San Diego-based IZO Agave Spirits during our #MenWhoBlog Virtual Happy Hour to learn more about how to best enjoy and explore the diverse world of agave spirits including Mezcal, Tequila, Bacanora, Raicilla, and Sotol.

Tequila is the main ingredient in margaritas, and distillers use the blue agave plant’s heart to make it. The production of tequila is protected under NAFTA and in the European Union. Therefore, it must be distilled Jalisco and limited municipalities in the states of Guanajuato, Michoacán, Nayarit, and Tamaulipas. It was first distilled in Tequila, Mexico, by the early Spanish conquistadors. The juice is squeezed from the agave plant. Today, machines do most of that work, but it is possible to do it by hand. The juice is then steamed in large vats. Then, the liquid is fermented for at least three days before it is distilled at least twice. Finally, a minimal amount of water is added.

Mezcal is any alcohol made from any of the over 30 varieties of agave. While all tequilas are mezcals, not all mezcals are tequilas. About 80% of all mezcals are made in Oaxaca, but distilleries in Durango, Guanajuato, Guerrero, San Luis Potosi, Tamaulipas, Zacatecas, Michoacán, Puebla also produce it. Traditionally, mezcals are cooked in earthen pits lined with lava rocks before it is distilled in clay pots. Finally, Mezcal is aged in oak barrels for up to one year.

Bacanora can only be made from the Pacifica agave, and it can only be made in Sonora, Mexico. After the heart is ripe, then it is harvested and split. Traditionally, the heart is cooked in underground ovens, but some modern producers use broilers or autoclaves. Then, the cooked agave is crushed, and the juice is collected. The pulp is fermented in barrels between six and 12 days. The fermented juice is heated in barrels over a mesquite fire. A pipe at the top of each barrel collects the steam that turns back into a liquid as it cools and is collected and bottled.

Most raicilla is made in El Tuito, Jalisco, Mexico, but some is made in other Puerto Vallerta locations and the Occidental Mountains. Mountain raicillas traditionally use maximiliana Baker, inaequidens Koch, and valenciana agaves while those made along the coast use a wider variety of plants, which often includes angustifolia Haw and rhodacantha. Along the coast, then the hearts are usually cooked in a stone-and-volcanic oven underground for three days. The hearts are then mashed and left to ferment for 30 days. Then, the product is distilled in a clay or copper sill. Some brands choose to distill their raicilla only once while others distill it twice.

While the agave spirits listed above all come from Mexico. Americans and distillers in other countries are making agave spirits too. While it can't be called "Tequila", distillers instead refer to this spirit simply as "Blue Agave Liquor".

Sotol is made from desert spoon, which is a cousin of the agave. It can only be made in Chihuahua, Coahuila and Durango. The plant’s heart is roasted in above-ground ovens for several days. Then, the plant is squashed, and the juice is collected. Typically, it is fermented in open-air vats before being distilled in column-or-pot stills. There is no regulation on exactly how sotol is made. Therefore, some distillers roast the dessert spoon over acacia, mesquite and lava rocks to give it a smoky flavor. There is also no requirement for aging sotol, although many brands age their sotols.

IZO Agave Spirits can be found in the South Western United States, including select Costco stores, bars, and liquor stores. It can also be purchased online at Old Town Liquors, one of our favorite places in the world to buy tequila since not only do they have a phenomenal selection but they also have extremely knowledgeable sales associates who are always eager to help you discover something new or find your favorites. 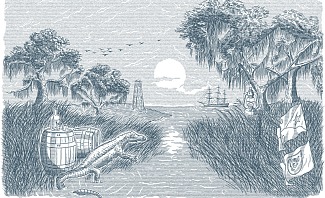 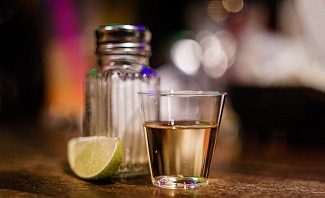 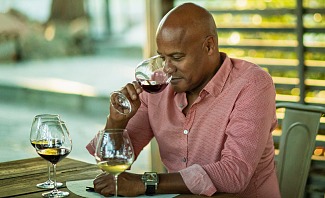 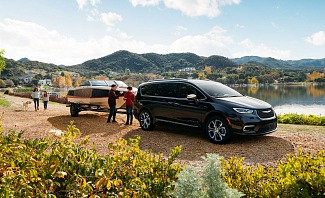 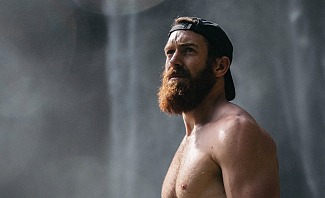