Why Do Ships and Planes Have Circular Windows? 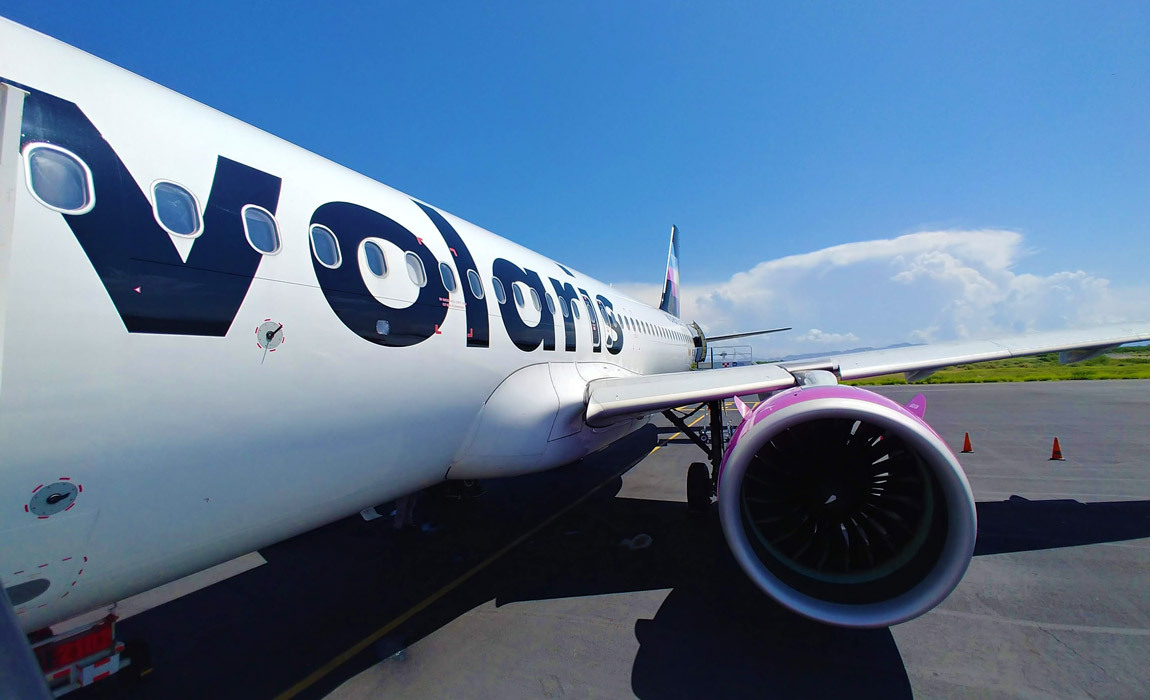 Have you ever been to a sophisticated cocktail party where someone asks why ships and planes have circular windows instead of square and rectangular ones?

Okay, probably not. But after reading this, you'll be able to bring it up yourself, provide the answer, and come off sounding very witty and smart. And won't that be a feather in your cap?

It's All About Physics

Let's start with airplanes. You might not know it, but they didn't always have rounded windows. Instead they had rectangular ones just like in an ordinary house. Over the years with the advancement of air travel, engineers learned that flying planes higher in the atmosphere resulted in less turbulence and drag. Planes could fly faster and used less fuel in the thinner atmosphere. However, this change required that plane cabins be pressurized so that the crews and passengers could still breathe comfortably at 30,000 feet or so.

In order to function properly, pressurized cabins require a cylinder-like shape. As a result of this new shape, however, a difference in pressure develops between the inside air and the outside air. And that pressure only increases as the plane climbs higher. As this pressure builds, the plane body expands slightly and the plane's materials take on stress.

Adding windows to the equation creates an interruption in the even flow of that stress. When rounded windows encounter pressure, their greater structural integrity allows them to distribute stress evenly. So they hold up better. Square windows don't have that advantage. The corners of square windows are weak points that become subject to cracking or shattering.

Unfortunately, this was learned the hard way.

Ever heard of the world's first jet airliner, the De Havilland Comet? Manufactured near London, it was the highest flying, fasted airliner of its time. The Comet debuted commercially in 1952 and seated a mere 36 passengers. It also featured large, square windows. Within a year, however, the Comet suffered three tragic in-flight breakups and was quickly removed from service.

At first many thought the planes were the subject of sabotage, but that was found not to be the case. Instead, metal fatigue led to structural failure. Extensive testing of plane fragments from the first crash, by a team led by Sir Arnold Hall, Director of the Royal Aircraft Establishment at Farnborough, found that a crack in the square automatic direction finder (ADF) window on top of the aircraft had led to an unforeseen breakup of the fuselage. What's more, in subsequent testing of other Comet aircraft, they found that as much as 70 percent of the stress under pressure was concentrated on window corners and could lead to explosive decompression.

A newly designed Comet in 1958 included rounded windows throughout. And that lesson learned has been carried forward with all airplane design since. 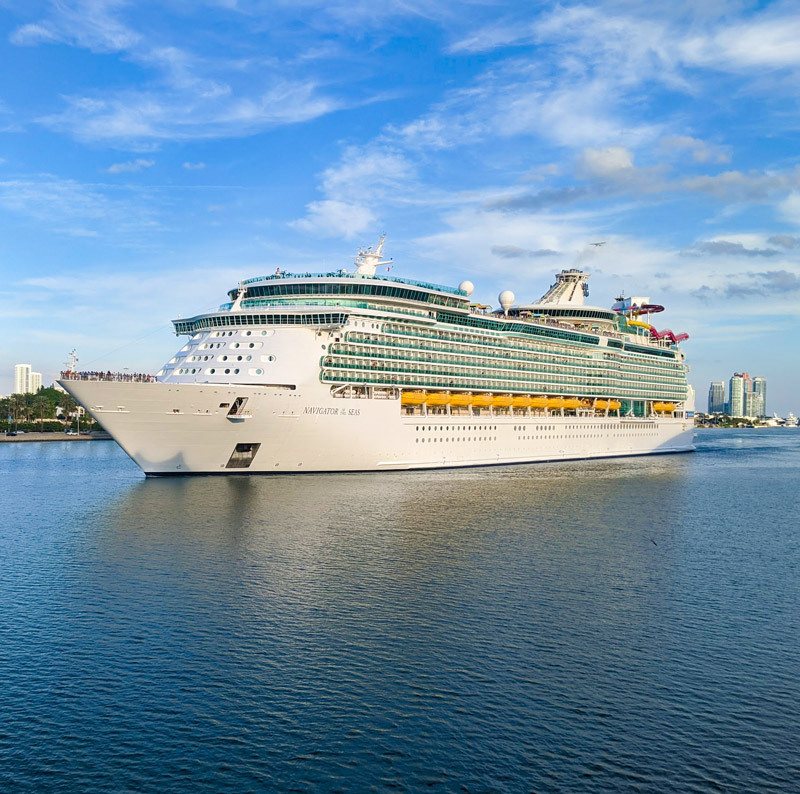 So What About Ships and Other Vessels?

Why do ships have circular windows instead of square or rectangular ones? The reality is that modern ocean liners and cruise ships have a variety of window shapes and sizes. For instance, Royal Caribbean's Navigator of the Seas has mostly "porthole" windows at the bottom levels of the vessel. Windows above that however are a mixture of square and rounded windows though.

The same rule that applies to planes also applies to ships as well as spacecraft, but in the case of ships, the rounded windows, portholes if you will, protect the ship from the pressure of seawater and rain.

Modern technology though and consumer demand have mitigated some of the necessity to have these round porthole windows on passenger ships. Additionally, while older ships needed the ability to have the windows open and close to allow for ventilation, this is no longer a concern for most modern vessels. This makes other shapes that will allow more light in to the room a preferable option.

What's the Future of Airplane and Ship Windows?

Technology is rapidly improving and allowing for more customer-centric designs on airplane windows as well. Ironically, while today's newest planes such as Boeing's 787 have much larger and less rounded windows compared to other passenger aircraft, the future might actually be to eliminate windows on airplanes entirely, or at least for passengers. This is because the industry is being driven to go faster and be more efficent. Even the small windows that they have no can add to the drag of the aircraft as it hurtles through the sky.

There are now proposals to eliminate them and replace aircraft windows with video screens that look like windows as well as some even more outrageous concepts that could turn the entire wall into a video screen to show what's outside.

Ironically, cruise ships are following a similar pattern by inserting video screens into the walls of "inside cabins" where no natural window could exist. The design here is very similar to the aircraft concept above in that a video feed from cameras placed outside the vessel is presented on the screen so you can even pull the curtain aside and get an aproximation of looking outside and seeing the sun.

What the future might bring in terms of airplane and ship windows, who knows. However, it is clear that round windows are ingrained in our cultural expectation for what those windows will look like and that is unlikely to change any time soon.