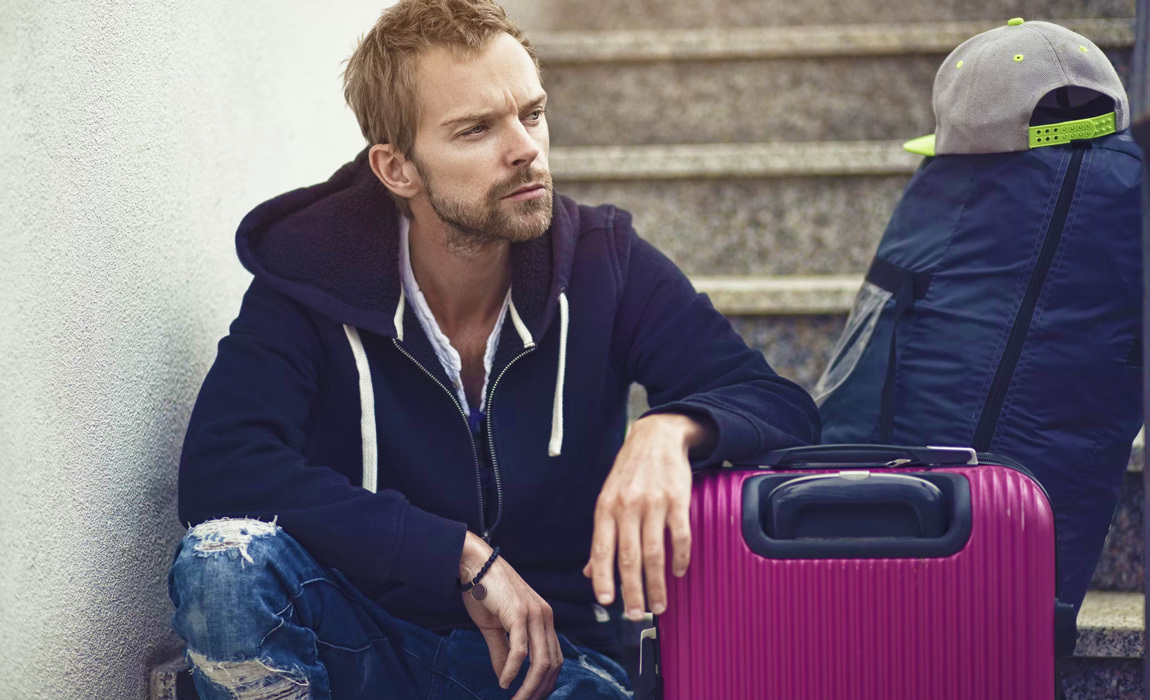 Sometimes, life doesn’t turn out the way you intended. Plans could’ve gone completely off the rails, or you simply could’ve gotten a little off-track. Starting anew can seem like an attractive prospect. While it’ll take work, it’s well within your grasp.

Five Areas To Focus On When Starting A New Life

The process of starting a new life doesn’t need to be as overwhelming as you’d think. It shouldn’t have to mean moving to a new country and becoming another person. In many cases, changing your life could focus on making a few changes.

While you’ll still need to put in some work, the process could be more straightforward than you’d expect. There are quite a few things to know when starting a new life, however. By keeping them in mind, you can start anew in a simpler way than you’d think.

Look At What Went Wrong

Before you start a new life, you’ll need to determine what went wrong and why you want to change your life. In some cases, you’ll have to put effort into closing out particular chapters of your life. If you were convicted of a crime decades ago, for example, you might want to go to the Board of Pardons to remove it from your record.

Know What You Want To Change

When you’re starting a new life, things will need to change. Figuring out what needs to change can be difficult, however. You’ll need to spend time doing this. Self-reflection will play a significant role in this. It could be worth asking yourself a few questions, including:

Comparison kills all things. It not only makes you question yourself, but it can ruin your self-confidence while making you stop your efforts. It’ll get in the way of you starting a new life, as it’ll make you feel like you’re constantly failing. The main reason for this is that many of these comparisons are unfounded.

Friendships can either be positive or negative for you. They either help you succeed or hold you back. You’ll need to determine which friendships are which and adapt accordingly. If certain people in your life aren’t good for you, then you may need to remove them from your life.

The latter of these may need to be removed from your life.

Everyone has labels thrust upon them by other people. These can often make you feel boxed in and as if you need to live up to them. You don’t. The only labels you need to focus on are the ones you put on yourself.

If someone says you’re one thing, but you think you’re not, then believe yourself. You’ll typically know much more about yourself than another person. While you may need to work on some labels, others will be thrown at you because of jealousy and other factors.

Learn to tell one from the other and you can start working on yourself.

While starting a new life mightn’t be as overwhelming as you’d think, that doesn’t mean it’ll be simple. It can be relatively complicated. Though each of the above areas to focus on can help with the process, you could use a few extra tips and tricks.

More than a few could prove helpful with this, including:

With each of these tips and tricks - as well as the areas to focus on highlighted above - you shouldn’t have as many problems starting a new life as you think. The process becomes much easier.

What To Know When Starting A New Life: Wrapping Up

The process of starting a new life can seem like a daunting one. For many people, it conquers images of moving abroad and changing your identity. That’s far from the case, however. In most cases, it’ll be far less drastic than that.

Each of the above can be considered essential to know when starting a new life. As overwhelming as the process can seem, it could be far more straightforward than you’d expect. With time and work, and maybe a little help, you’ll get there 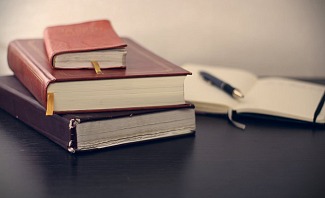 What To Do When You Need To Get Legal Help as a Man: Tips and Advice

What To Do When You Need To Get Legal Help as a Man: Tips and Advice 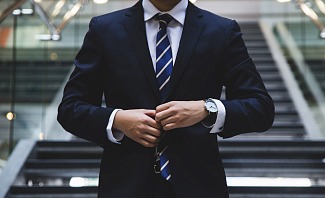 How To Pick A Lawyer That Is Right For Your Needs

How To Pick A Lawyer That Is Right For Your Needs