There are many myths about farmers out there. Some people may think that all farmers are dirt-poor, uneducated country folk who live in the middle of nowhere. Others may think that all farmers use harmful chemicals and practices that damage the environment. In this blog post, we will debunk some of the most common myths about farmers and show you the real faces of modern agriculture!

Farmers Are All Uneducated Country Folk

This is one of the most common myths about farmers. While some farmers may fit this description, there are also many farmers who are highly educated and come from all walks of life. In fact, roughly 30% of farmers have a bachelors degree and this number is higher among the younger generation of farmers that are beginning to take over family farms as well as corporate agribusiness roles. While historically it could be said that most farmers learn what they need to know by following in the footsteps of their fathers and grandfathers, today's farms are complex operations needing advanced education to maintain successfully.

All Farmers Use Harmful Chemicals And Practices That Damage The Environment

In fact, in many instances, it is farmers who are leading efforts to innovate new ways of introducing organic and biodynamic agriculture to their farms.

Farming Is An Outdated Way Of Life

This is one of the most absurd myths about farmers. Farming is not an outdated way of life! While there have been many changes in the past several decades, farming has continued to develop just like other industries.

For instance, you may look at a picture of a combine and think it's just a big truck. In reality, that "big truck" may have sophisticated sensors connected to GPS data to ensure that rows are straight, that moisture content of the harvest is as expected, and uses computers to track results so that farmers can make tweaks and adjustments to ensure the maximum yield.

Farmers Are Poor And Live In Poverty

Farming is very capital intensive and many farmers tend to be focused on a practical lifestyle rather than a flashy one with the latest fashion trends, but the typical farmer is far from "poor".

We've all seen photos or scenes in movies where a farmer's yard has rusted old trucks and tractors overgrown with grass and vines. Like most of these myths, there's some truth to that since occasionally you will have equipment that reaches that point where it can't be repaired.

However, most farmers are extremely self-reliant and try to repair what they can, even when an average American might simply prefer to take it to the scrapyard. For instance, most of us would simply trade in our car if the engine needs to be replaced. Most farmers though would try to rebuild the engine so it can get many more years of service. They can even find John Deere engine parts online that can be shipped right to them.

There are a lot of myths about farmers, but things are changing. As society becomes more and more disconnected from the food they eat, it's important to remember that farmers are the people who work hard every day to produce our food. They are not uneducated country folk even though they may prefer a more simple type of life. As we move forward into an era where more and more people are interested in where their food comes from, let's remember to appreciate the hard work of our nation's farmers! 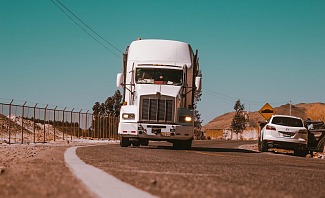 Owner Operator Truck Drivers vs. Company Drivers: How To Find The Right Fit For you

Owner Operator Truck Drivers vs. Company Drivers: How To Find The Right Fit For you 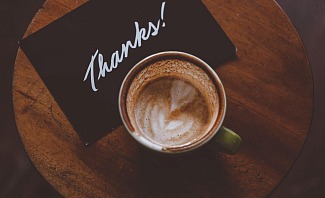 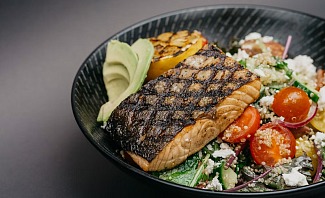 What it Takes to Succeed as a Merchant at a Farmers' Market: A Guide for Beginners

What it Takes to Succeed as a Merchant at a Farmers' Market: A Guide for Beginners 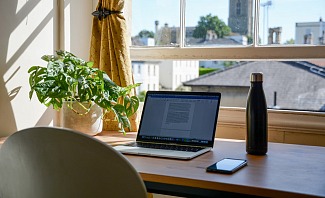