Men are More Likely to Get Hurt at Work, Why Is That? 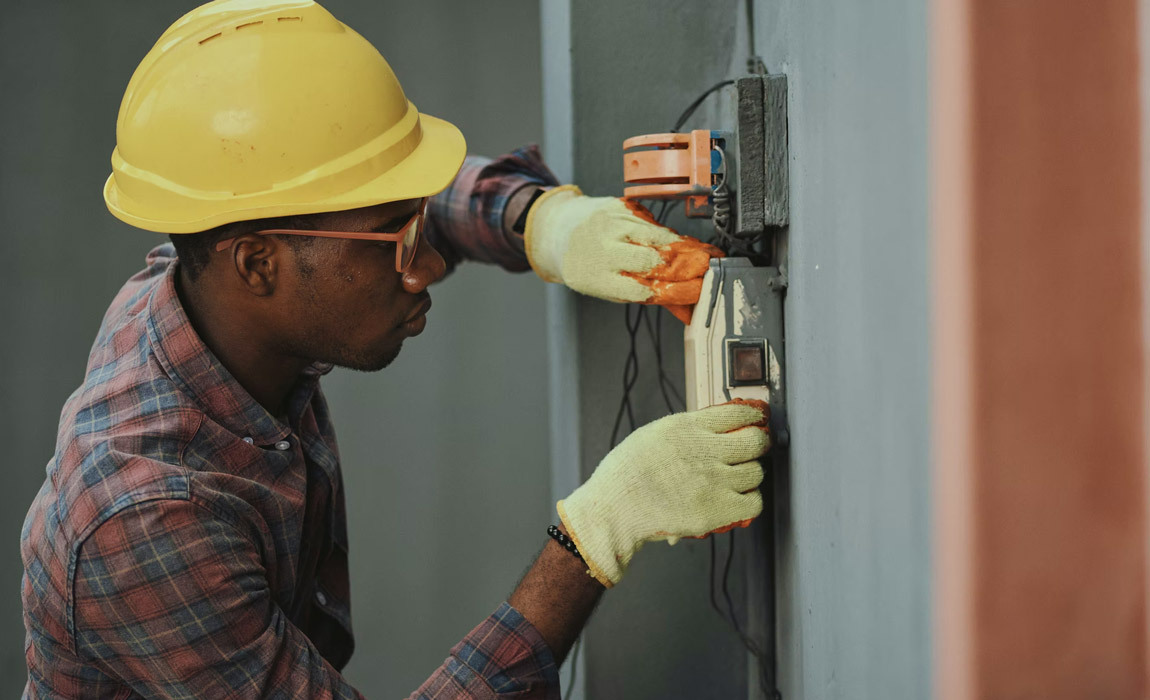 Men are more likely to get seriously injured at work than women. What is the reason for this? The main reasons seem to be that male workers tend to take riskier jobs, and they also work in more dangerous industries than women do. Men are also less likely than women to wear safety gear and personal protective equipment, which puts them at a higher risk of injury and illness. But even when men take all necessary precautions, they still have about double the chance of being hurt on the job compared to their female counterparts!

Companies are paying the price, however, there are many factors deciding a wrongful death case. In some cases, families spend years pursuing firms for compensation, particularly if they choose the wrong legal teams.

Fatalities though are only one part of the equation and in fact, workplace injury and illness are an even bigger risk of professions that are male-dominated.

Why Are Men More Likely To Get Hurt At Work?

Naturally, the explanations for this place the responsibility solely on the shoulders of men.

There are theories, for instance, that men pursue dangerous activities because they are genetically predisposed to do so. There are also theories that tribes aimed to keep women and girls safe so that they could produce offspring for the next generation. While women are no longer restricted from these jobs assuming they meet the physical requirements, they simply aren't appealing to most women.

None of the leading explanations, though, really work when you look at the male side of the equation. For instance, one claim is that these industries actively reject women’s applications on sexist grounds. But that doesn’t appear to be the truth. The lack of lawsuits from rejected women seems to disprove this.

Another explanation is that men do dangerous work because they like to be outdoors. However, this explanation doesn’t really work either. There are plenty of non-dangerous outdoor jobs but men don’t appear to be falling over each other to get them.

Danger Is Appealing To Men

Then there’s the explanation that men want dangerous jobs to make them appear more manly and masculine. But, again, that doesn’t really work either. Most dangerous jobs, such as roofing, come with very little status. There’s not much incentive to get into this type of work to prove masculinity in the dating market.

Men Are More Prone To Taking Risks At Work

Men are more likely to take risks at work than women. This could be due to a number of reasons, including socialization and the way that boys and girls are brought up. Boys are often encouraged to take risks while girls are encouraged to play it safe. This may also be due to the fact that women have more responsibilities outside of work than men do, such as taking care of children. As a result, they can’t afford to take as many risks at work.

Another reason that men are more likely to get hurt at work is that they are less likely to use safety gear. Men often see using safety gear as a sign of weakness and this can lead to them taking unnecessary risks. Other times they have the masculine feeling of power and invincibility leading to a false sense of security that they won't need equipment to protect them from danger. Women, on the other hand, are more likely to see the benefits of using safety gear and will be less likely to take risks while wearing it.

In conclusion, there are a number of reasons why men are more likely to get seriously injured at work than women. This includes social norms, the way that boys and girls are brought up, and the fact that men are less likely to use safety gear. While companies need to do their part in making workplaces safer for everyone, individuals also need to take responsibility for their own safety. Using the proper safety gear can help to prevent injuries from happening in the first place. That should be something that everyone can agree on!

How To Prepare Yourself For a Job Interview

How To Create Your Ideal Home Office With These Practical Steps

How To Increase Your Odds Of Getting A Great Job