How Online Therapy Can Help Men Avoid the Stigma of Treatment 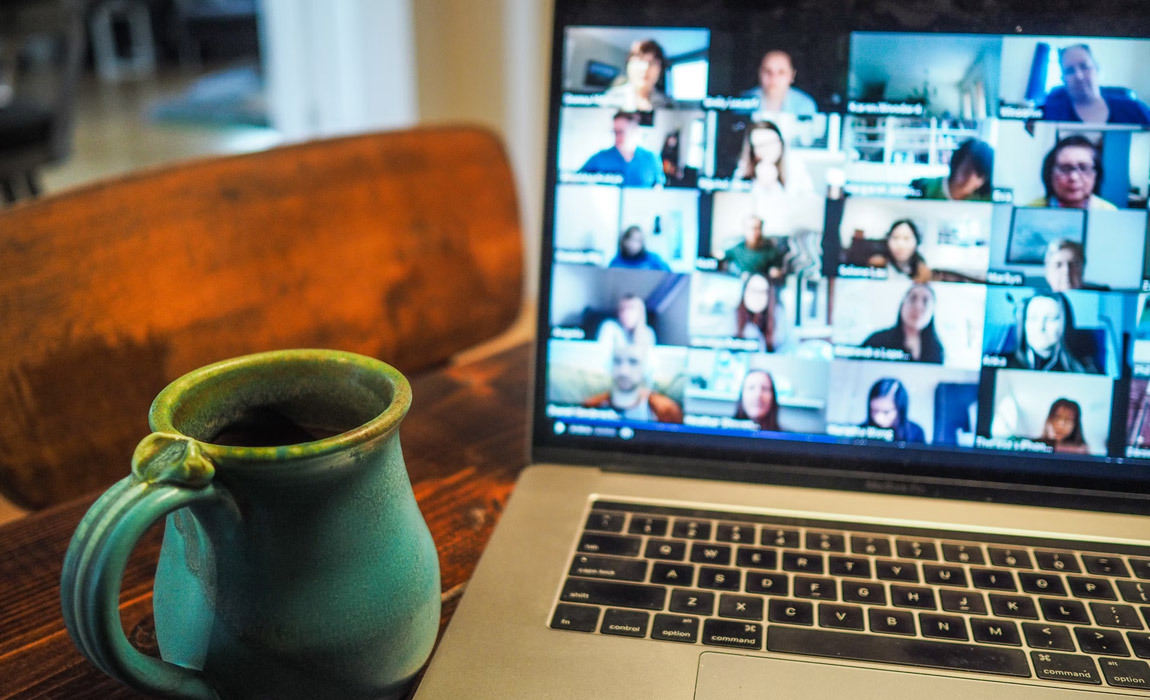 Online therapy is a way of receiving professional mental health counseling over the internet. So, a bit like traditional therapy, but instead you’re speaking over the phone or laptop.

One thing to clear up right away is its efficacy. It’s understandable to have the reaction of being skeptical at first, but online therapy for men is proven to be just as effective as face-to-face treatment - a meta-review of 19 studies confirms this.

This is all good news, but the issue with therapy is that it has held a stigma around it - particularly for men. The stigma sums up the male aversion to seeking help or visiting the doctors. If you asked a man if they’d rather go to the doctors about a supposedly embarrassing problem or simply take a picture of it and send it to an online doctor, most would choose the latter.

The same is true for therapy, it seems, given how quickly the market is growing and the positive reviews of the best therapy sites.

Most Common Issues Men Deal With

Men and women have two different experiences in life. While women have continually fought for their rights and equality, and rightly so, the perception of men being those with more power in society has had some adverse effects.

The result of this is that some mental health issues are more likely to occur for men. For example, whilst it’s unfortunate that high paying business jobs, like CEOs, are dominated by men, the adverse effect is that it’s more common for men to be highly stressed from their jobs.

Beyond being more susceptible to some mental health disorders, it’s clear that because only 36% of referrals to NHS therapy in the UK are men, there’s clearly a stigma that still exists.

Over time and as we progress as a society, it does seem that it’s increasingly easier for men to talk about their issues. However, counseling for men online has been a huge help in this area in recent years.

The reason behind this is simple: accessibility and confidentiality. Going to a traditional therapist costs a lot of money and means traveling to see someone, which unfortunately makes it a fairly uncommon thing to do. The more uncommon it is, the more the stigma can get its claws in.

Whilst this remains in confidentiality, the fact it's more common gives us a better chance to destigmatize it once we realize it’s common. Beyond this, online therapy sites have been spending millions on marketing campaigns and using influencers to talk more openly about mental health.

Online therapy sites have made counseling a lot more accessible by being able to do it in the privacy of your own home. If anything gets too weird or you feel uncomfortable, you can just close the app - it’s not all that scary.

The online industry at the moment is in a rapid stage of growth. Whilst it has its issues (i.e. premature regulation), the selection is vast. It’s not just men that it is helping either, as the stigma of therapy in the Middle East is being eroded each year by these apps.

It’s not that telehealth is here to replace traditional healthcare, but work in conjunction with it. Online therapy for some people can be a stepping stone - an accessible first step in asking for help.

Other Advantages Of Online Therapy

Beyond helping destigmatize therapy for men through making the service more accessible, it’s also conducive to our new way of life. Many of us want to travel and work, have our smartwatch detect when we’re ill before a doctor can, as well as simply crave the world to be at our fingertips. Online therapy is a way to access important healthcare services wherever and whenever we like.

Some sites actually specialize in instant replies if the issue is urgent. This is also similar to the idea of sending a photo to a doctor - sure, it won’t necessarily make traditional healthcare redundant, but it’s helping people diagnose and treat problems in a much faster way.