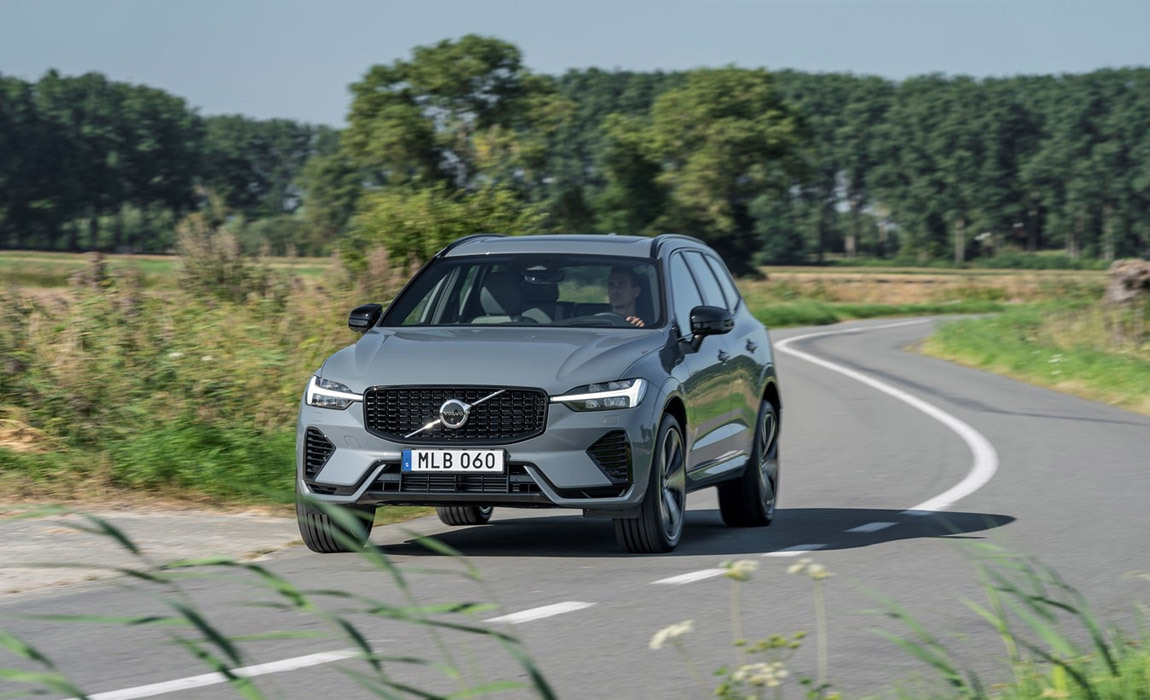 To most Americans, the Volvo name brings to mind quirky but extremely safe automobiles that in recent years have made the transition from utilitarian to stylish and packed with cutting edge technology. However, this company has been around for nearly a century and produces a wide variety of machines beyond the cars you see on the roads each day.

Volvo Is Based In Sweden

This shouldn't be a surprising fact for most folks and that's why we're starting with the easy ones first! Volvo's headquarters is in the relatively remote village of Gothenburg and was registered as a trademark as early as May 1911 and founded in 1927.

The company was originally conceived of to create ball bearings but the name was ultimately not used. In 1924 when the idea to create a Swedish car began to be conceived of, the name became even more appropriate. In Latin, Volvere means "I Roll" and so the name Volvo was a very appropriate name for the new company.

Volvo Cars Is A Different Company Than Volvo

While Volvo got its start as a car company and both companies share the same logo, today the car part of the company is actually separate from the parent company. Instead, Volvo Cars is owned by the Chinese automotive conglomerate Geely who purchased it from Ford Motor Company in 2010 following more than a decade when it was fully owned by the Detroit-based company.

Today, Volvo is involved in a variety of different enterprises including being one of the world's leading commercial truck brands, bus manufacturers, and even a leading marine and offroad equipment manufacturer under the Volvo Penta subsidiary.

Despite Being Separate Companies, Volvo and Volvo Cars Still Cooperate

Sometimes when parent companies sell pieces of themselves they drift apart. In the case of Volvo though during the Ford era the company was mostly controlled by the American business interests, engineers, and designers in Detroit. However, with the purchase by Geely, the "Swedishness" of the company was able to recover and today part of Volvo cars still operates out of the original building where the company first began producing cars.

Similarly, both Volvo and Volvo Cars are located in the same town and work together on the Volvo museum as well.

Volvo Is A Small But Rapidly Growing Global Car Brand

While Volvo is likely not the first name you think of when it comes to when you are shopping for a new car, they are still a major player on the global market.

This includes being the first to develop laminated windshields that resist shattering during an impact. Volvo was also the first today design their cars with padded dashboards. While that is a relatively primitive and obvious innovation today, it was a significant design choice when it was implemented in 1957.

They also added seatbelts for both front and rear passengers before it was required by various government safety regulators.

While there are some niche companies such as Tesla and Rivian that started out as being EV only, all other global manufacturers are working to create timelines for when they will completely phase out the production of non-hybrid ICE gas and diesel powered cars.

Volvo is a leader here as well when they made the decision that all of their vehicles following the 2019 model year would cease to be powered solely by internal combustion engines.

Today this is primarily focused on hybrids and plug-in hybrid powertrains like their T8 but they are also one of the most innovative when it comes to all-electric vehicles as well.

Advice for Men Worried About Cancer: Don't Worry, You're Not Alone 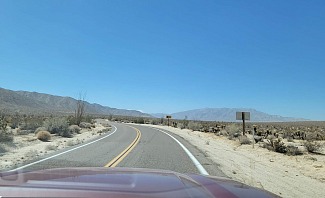 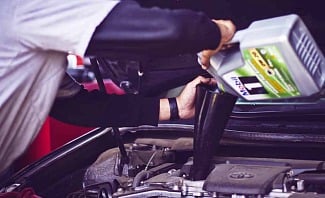 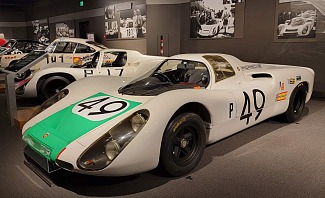 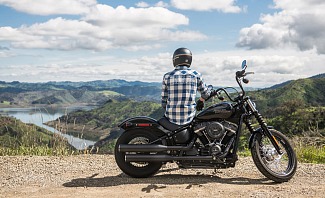