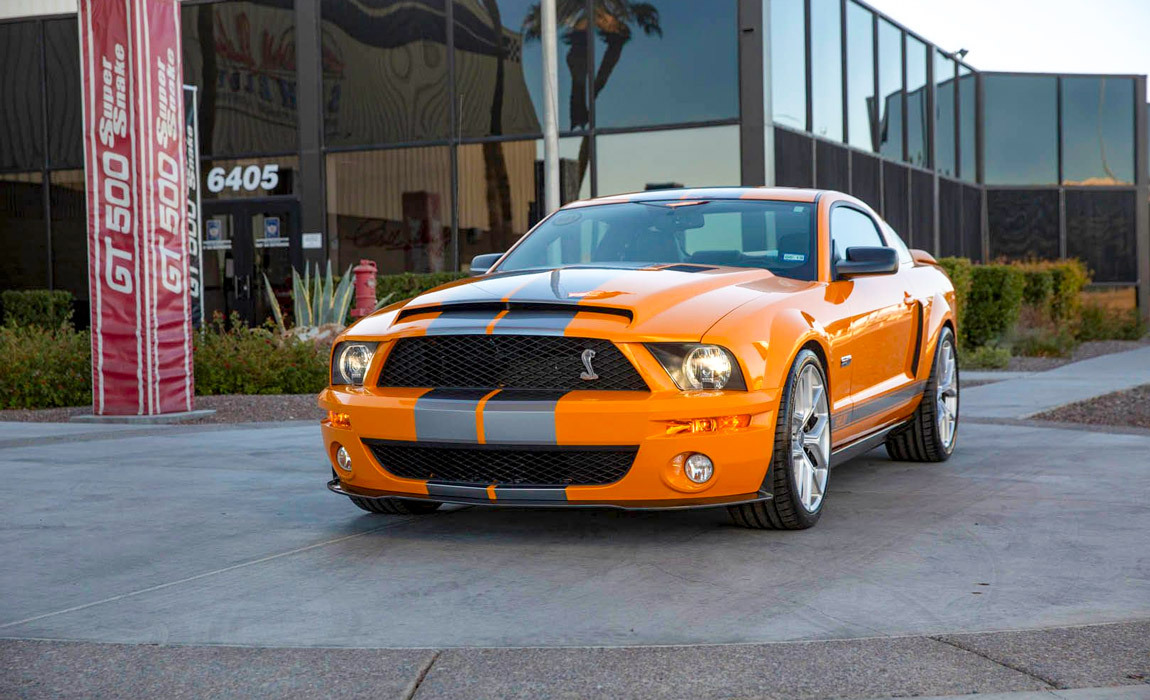 There are wedding gifts ... and then there are couples that celebrate their relationship with a custom 2008 Ford Shelby GT500! We are in love this stunning piece of engineering art and innovation that Shelby American, has unveiled today.  The one-off muscle car was commissioned by the Clark family of Whitewright, Texas, and it arrived just in time for their 57th wedding anniversary.

“We’re busy building world-class performance vehicles in Las Vegas based on the Ford Mustang and F-150 truck,” said Joe Conway. “Occasionally we also accept a commission project for a 2007 to 2014 Shelby GT500. I asked Shelby American President Gary Patterson and Vice President Vince LaViolette to personally collaborate on this project and they created a custom car that serves as a rolling billboard for the Shelby brand.”

Beginning with the Clark’s low mileage fastback, Shelby American updated the car’s styling and capabilities to give it more performance and visual panache.

“While the 2008 Ford Shelby GT500 is a marvelous car, the Clarks wanted to make it even more unique,” said Gary Patterson, president of Shelby American. “Since they did not want to transform their car into a Super Snake, we embraced this opportunity presented by Mr. Conway to demonstrate the incredible expertise inside our parts group. We offer many spectacular components that can be expertly matched to create a car or truck tailored to the owner’s specifications. It was exciting to help the Clarks create their dream Shelby by leveraging those proven components.” 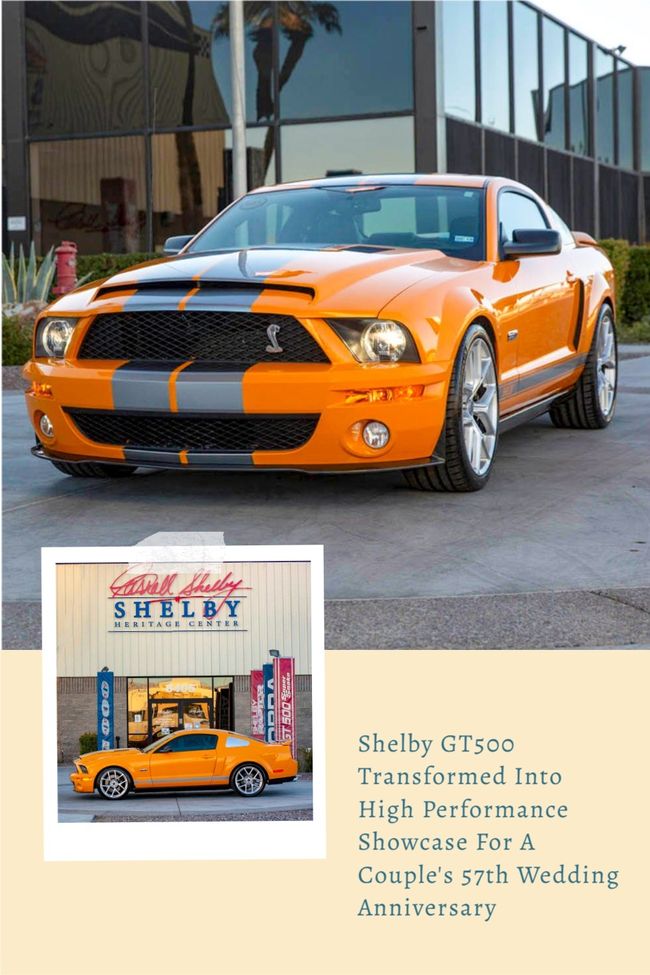 The custom Shelby GT500 boasts new matched components that include: 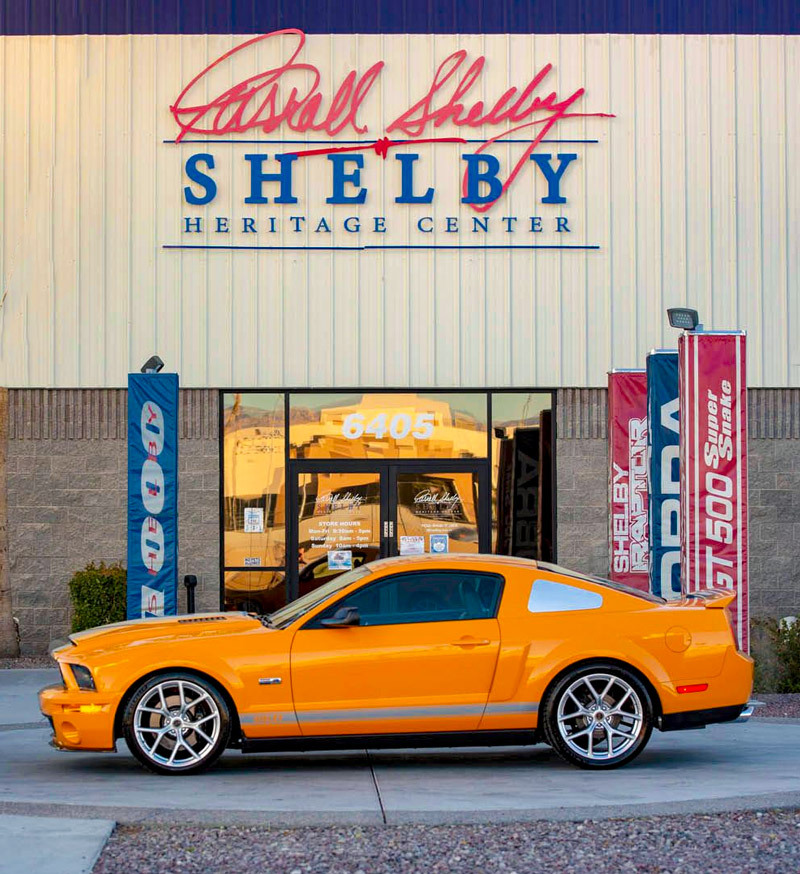 “The Clark family likes to drive their car on the street, and they don’t plan to track it,” said Vince LaViolette. “That’s why we gave their Shelby an aggressive suspension tune to make it more responsive but still comfortable. Then we added a bit more power, sharpened the styling and made the interior even more distinctive. We even created special one-off badges for them. This car demonstrates how our SPP division can guide anyone seeking to tailor their car with components from our extensive catalog.”

Shelby American completed the car and delivered it to Whitewright in early mid-December, just in time for the Clark’s 57th anniversary. The Shelby and its modifications will be noted in the official Shelby American Registry.

“We’ve been fans of Carroll Shelby for a long time,” said Jim Clark. “This unique piece of Shelby history will give our family countless years and many miles of driving pleasure.”