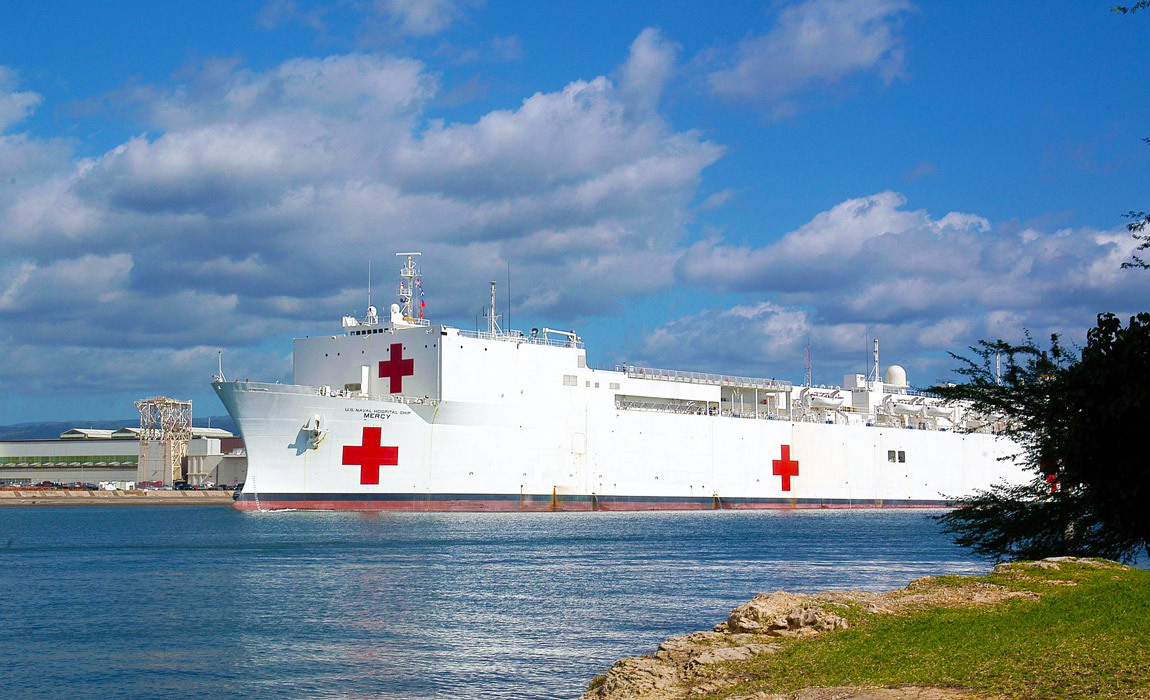 Most fully developed nations in the modern world have navies. While many think that navies are just comprised of combat ships such as destroyers and aircraft carriers, today’s fleets also feature a variety of support ships. Of these support ships, hospital ships are among the most noted example in the services they bring to their sailors and the world at large.

The British were the forerunners in hospital ships beginning in the 17th Century. The first such ship, the Goodwill, accompanied a squadron of Royal Navy ships on an expedition to the Mediterranean in 1608. While many might think that naval hospital ships mostly cared for the wounded, British hospital ships in the 17th Century mainly took care of sick crewmen. These ill sailors were divided throughout the ship by their symptoms, with sailors believed to be suffering from infectious diseases being quarantined in an area separate from the rest of the patients by a sheet of canvas.

While the 17th Century hospital ships of the Royal Navy were a necessary step in the evolution of hospital ships, British officials did not place much of an emphasis on bolstering the program. The fleet usually only had one or two hospital ships at a time. These ships were either hired merchant vessels or older sixth rates, the smallest ships in the Royal Navy. Nevertheless, these ships were staffed by a surgeon and four surgeon’s mates and given a wide array of medical supplies, including bandages and needles. 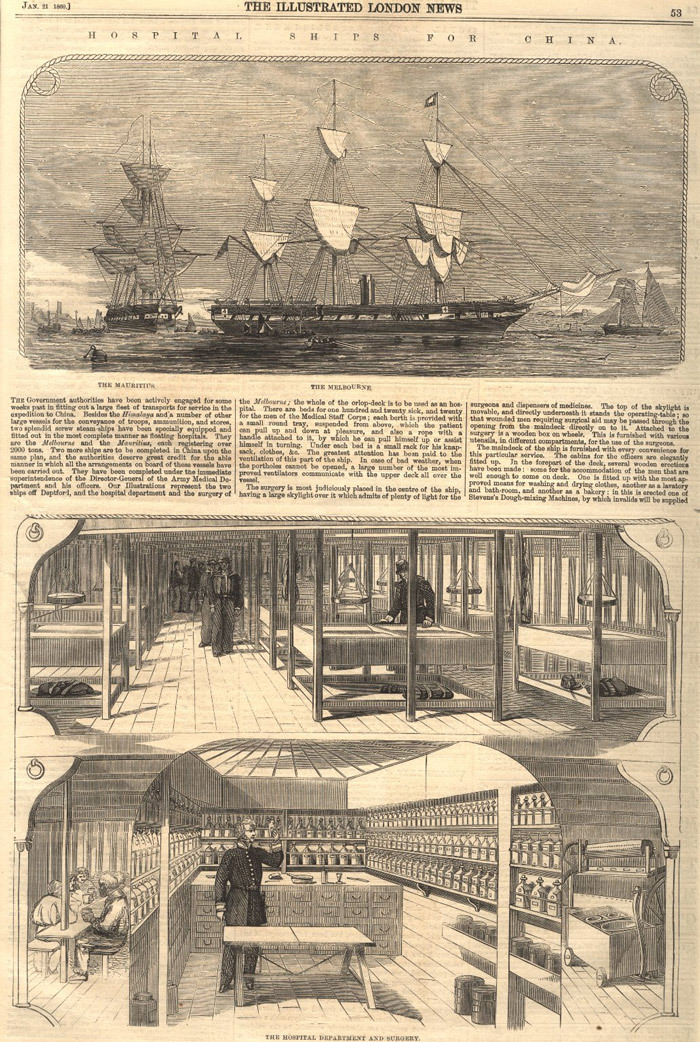 What we would recognize as the first modern hospital ships began to materialize in the early 19th Century. During this time, the Royal Navy began converting many of their battleships, such as the HMS Melbourne and the HMS Mauritius, to hospital ships. These ships were known for their great standard of care and provided medical services to sailors and soldiers alike during the Crimean War and the 1860 British expedition to China. During the American Civil War, the United States Navy also began introducing hospital ships. The USS Red Rover is one of the most famous Civil War hospital ships, having treated soldiers from both the Union and the Confederacy.

World War I and World War II saw hospital ships being used on a large scale by most nations. During World War I, the Royal Navy used 77 hospital ships. Many of these ships were converted from passenger liners, the most famous being the HMHS Britannic, sister ship to the RMS Titanic. In 1921, the United States Navy commissioned its first ship expressly intended as a hospital ship, the USS Relief.

Upon the entrance of America into World War II in 1941, the United States government mainly followed two models in their use of hospital ships. While Navy hospital ships directly treated patients onboard their vessels, Army hospital ships mainly served as transportation, ferrying soldiers to hospitals on land for treatment. 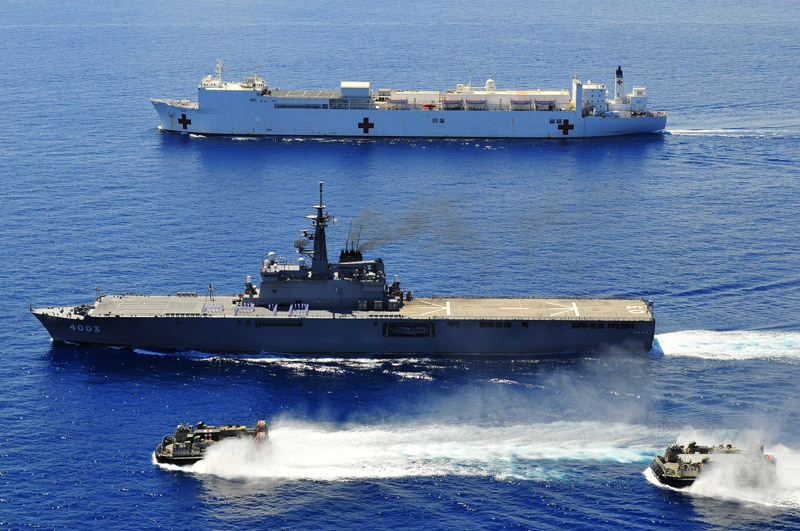 After World War II, hospital ships have been used in countless conflicts by numerous nations, including the Vietnam War and the Persian Gulf War. Hospital ships have also been deployed throughout the world to help in humanitarian causes. The two hospital ships in the American fleet, the Mercy and the Comfort, have been deployed to help in a variety of humanitarian causes, including the 2004 Indian Ocean tsunami, Hurricane Katrina, and the 2010 earthquake in Haiti. 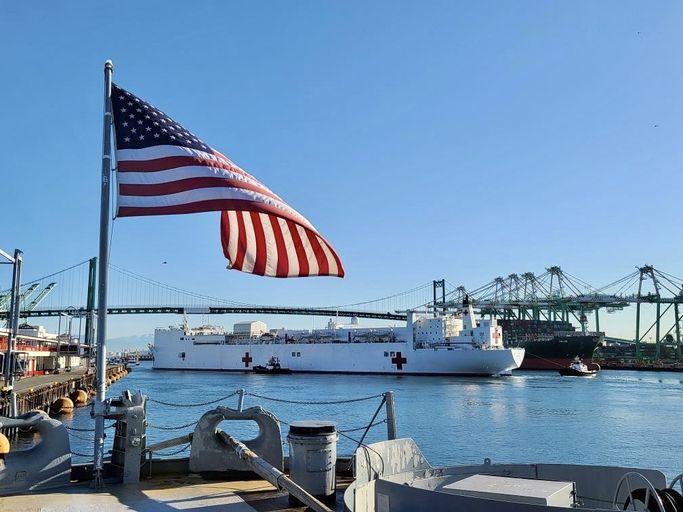 The Mercy and the Comfort are among the most advanced hospital ships in the world. The United States Navy has these two ships split so they can quickly reach areas of need in the Pacific as well as the Atlantic Ocean. While USNS Mercy is based on San Diego, California, Comfort is based in Norfolk, Virginia. 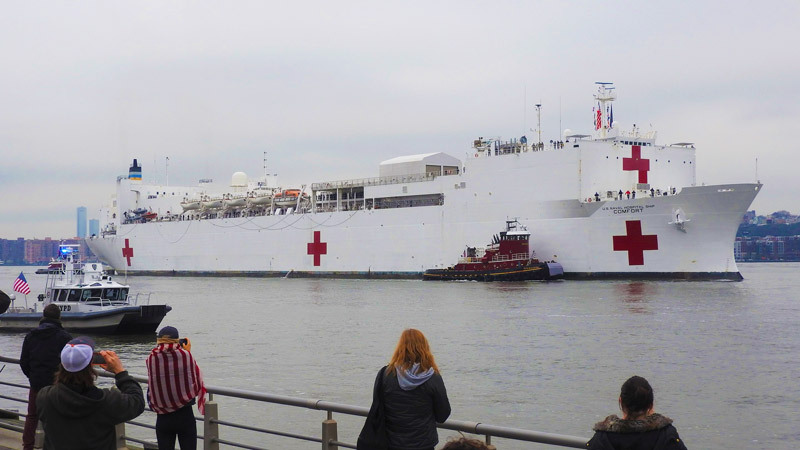 Both ships have room for 1,000 patients each with dozens of intensive care beds. Staffed by over 1,100 doctors and nurses, the Mercy, and the Comfort can provide laboratory and radiological services as well as dental care and physical therapy.

While each of these ships has served in numerous wars and humanitarian crisis situations around the world, they are probably most known today for their role helping the people of New York City and Los Angeles during the COVID-19 crisis where they immediately expanded the hospital bed capacity of these two cities. 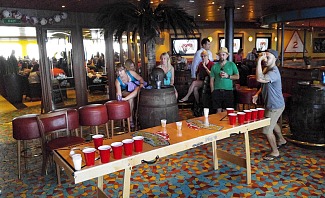 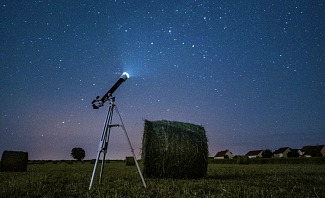 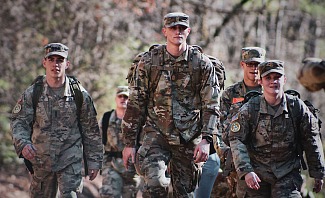