A Caveman Mentality Is Important To Surviving A Modern Man's World 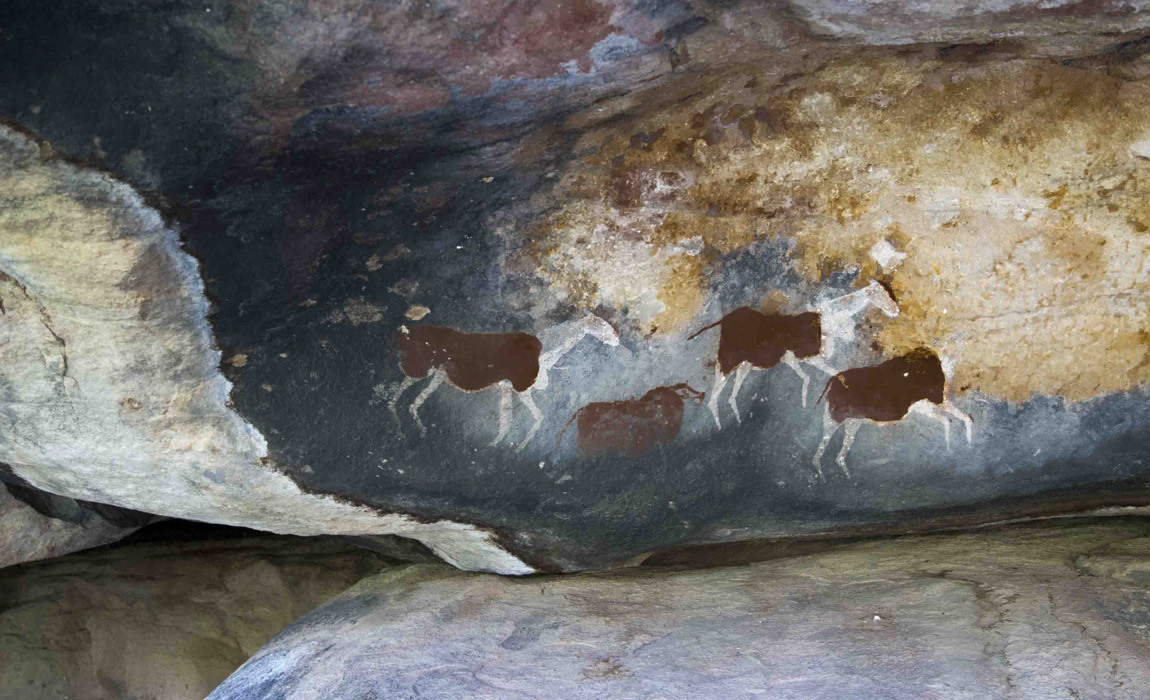 At first glance, you might think we're talking about glamorizing a brutish lifestyle where women were beaten over the head and dragged back to the cave, but this is not what I am advocating here at all. Instead, I call on all men to recover those primal aspects of masculinity that led us to be great leaders and providers, instead of forgetting them as simply relics of a time we should forget.

The following are some lessons that modern man can learn from cavemen ...

Women Are Important To The Tribe's Success

It is easy to think of primative cavewomen as simply breeding vessels, while the men went off on hunting trips and protected the tribe against hostile forces. The reality though is that women not only produced offspring but also participated in the gathering of foods and early manufacturing. These are noble duties that allowed our ancestors to eventually escape the cold dark confines of caves and begin to develop more complex societies.

We sometimes think of cavemen as succeeding simply because of raw strength and to an extent that was true. A stronger man is going to be able to throw a rock or spear farther and with more force than a weaker man. However, equally important is stamina. Hunting expeditions would often take place days away from the cave settlements and there would be long periods of time where food would be scarce yet a man would be expected to continue going until he can bring back food for the tribe. Today, it is equally important for men to still focus on physical fitness. You can do this by choosing a weight bench that fits into that corner of the bedroom, or taking part in a gym but even simply running or talking long walks will help here. You don't need to lift 400 pounds to succeed in modern society but being able to work long hours and still have the ability to focus and concentrate will help a modern man succeed.

If You See Something You Want, Grab It

That's not to say you should steal from others or start fights by grabbing things that aren't yours. However, just as a caveman needed to be focused on acquiring advantages to support his family and tribe, you need to be focused on this too. Modern men are told what they can't do so often that sometimes it feels easier to just sit back and let things come to you. Successful modern men are constantly looking for opportunities to advance their wealth, prestige, and hippieness. You can decide what combination of those will make you personally more successful but the key is to never sit back and wait for stuff to happen. If you do, you will probably starve ... just like our caveman brothers.

In a caveman's day, his social network was the men and boys that he hunted with and the women, elders, and children back at the cave. It also included neighboring tribes. Today, our social network may be virtual and include friends on the other side of the globe. However, just as it was important for a man growing up to learn from his elders, exchange knowledge with neighbors outside of his tribe, and other forms of communication and learning, the same is true today.

Creating a Legacy Will Help Other Generations Grow And Learn

It is hard to determine for certain if cave paintings were designed to share knowledge from one generation to the next, share stories of great moments, or simply doodles meant to entertain. However, they ultimately provided a record of these primative men's life and legacy that we can learn from today. I can't project what scientists thousands of years from now will think of what we leave behind but it is important that we think about this. How will scientists 15,000 years from now look at our society? What can we leave them to show our greatness and express the ideals of our society?

Cavemen in the caves at Pech Merle probably didn't think about these things but we can and we should if we want to leave a positive legacy of what modern men represent to our society. 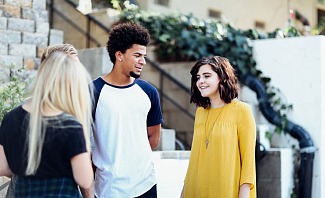