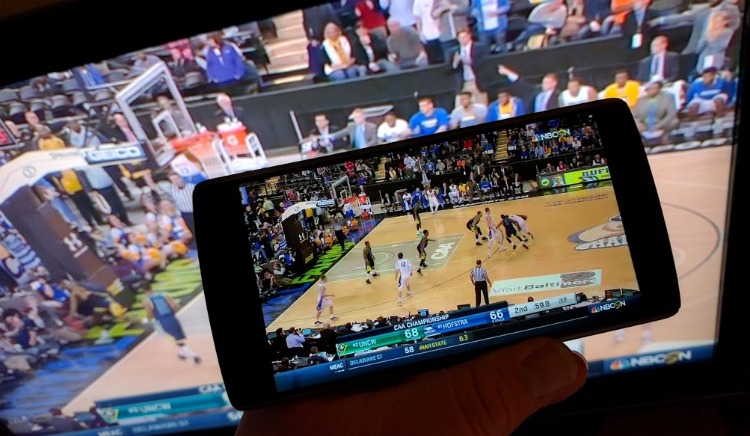 One of the things I hate about traveling is missing sports games, but you can't always be home to watch them. With SlingBox, you'll be able to tap into your existing TV connection at home ... even watching it off your DVR and watch your favorite shows via tablet, phone, or laptop. If you're a sports fan then this is one device you won't want to miss and we're going to be giving one away during our Twitter Party!

We're going to be talking about College Hoops and March Madness!

This Twitter Party is hosted by #MenWhoBlog who will be giving away THREE SlingBox 500 units! 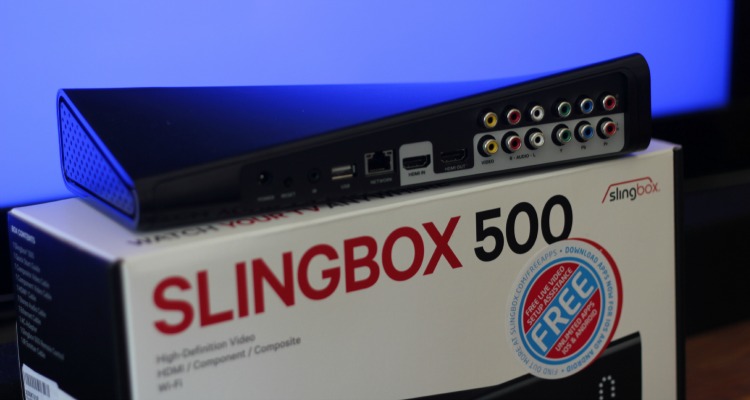 How To Enter for a Chance to Win:

#MenWhoBlog is the Sponsor and Host of the giveaway. Sponsor, Host, and Co-Hosts, and Special Guests are not responsible for computer errors or typos and all decisions made by Sponsor and Host shall be final.

Winners' Twitter handles will be posted for 30 days on this web page.

No purchase necessary to win. Must RSVP to be eligible to win. Drawing will be random among qualified participants. No employees of SlingBox or any agencies, subsidiaries or sponsored participants involved in the promotion are eligible to win. No purchase necessary to win. Winner(s) will be announced during the twitter party. Host will follow up with prize delivery details. SlingBox makes no assurances or guarantees to the timeframe of delivery or condition of the prize.

2) Follow @MenWhoBlog for questions that will be presented as "Q1: Who are your rooting for? #SlingBox500"

4) Answer questions by responding in this format making sure to include the hashtag #SlingBox500, "A1: Let's go @UNCW SeaHawks! #SlingBox500"

5) Make some new friends, ask @SlingBox questions, and most importantly - have fun!