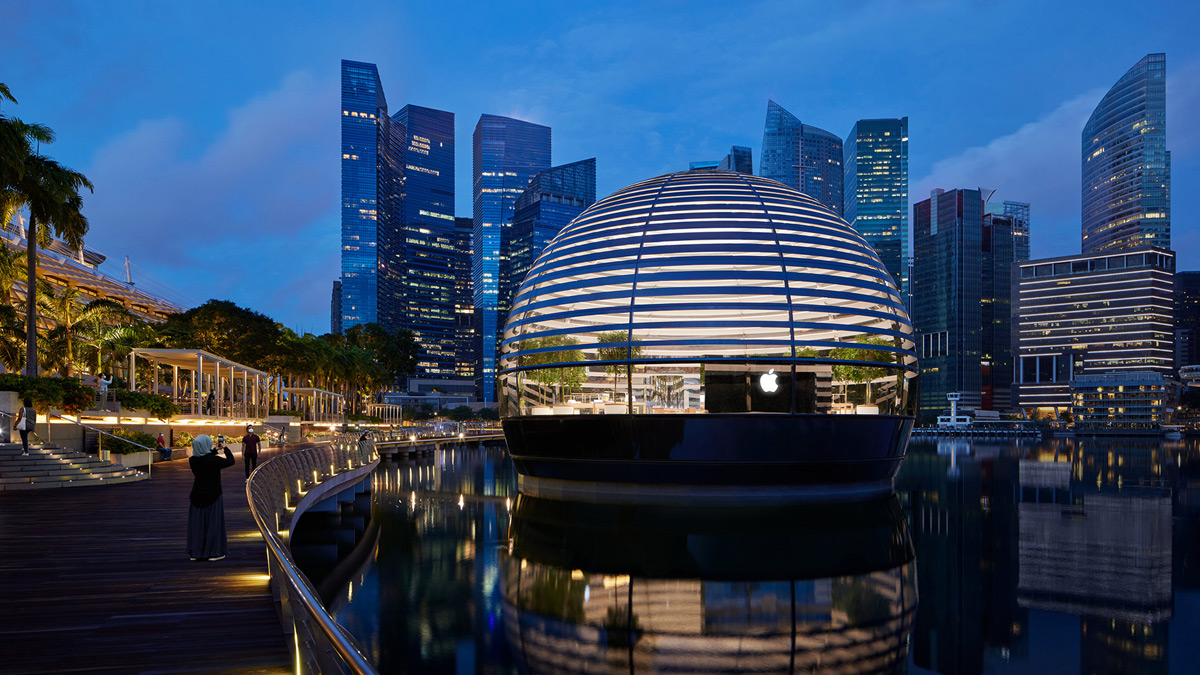 Feast your eyes on Apple Marina Bay Sands, the first Apple Store to sit directly on the water. Appearing as a sphere floating on the iridescent Marina Bay, the breathtaking store introduces a new and captivating retail experience at one of the most iconic locations in Singapore.

Entirely surrounded by water, the Marina Bay Sands store offers uninterrupted 360° panoramic views of the city and its spectacular skyline. The sphere is a first-of-its-kind, all-glass dome structure that is fully self-supported, comprised of 114 pieces of glass with only 10 narrow vertical mullions for structural connection. As Apple’s third retail location in Singapore, the new store creates an unforgettable space for customers. 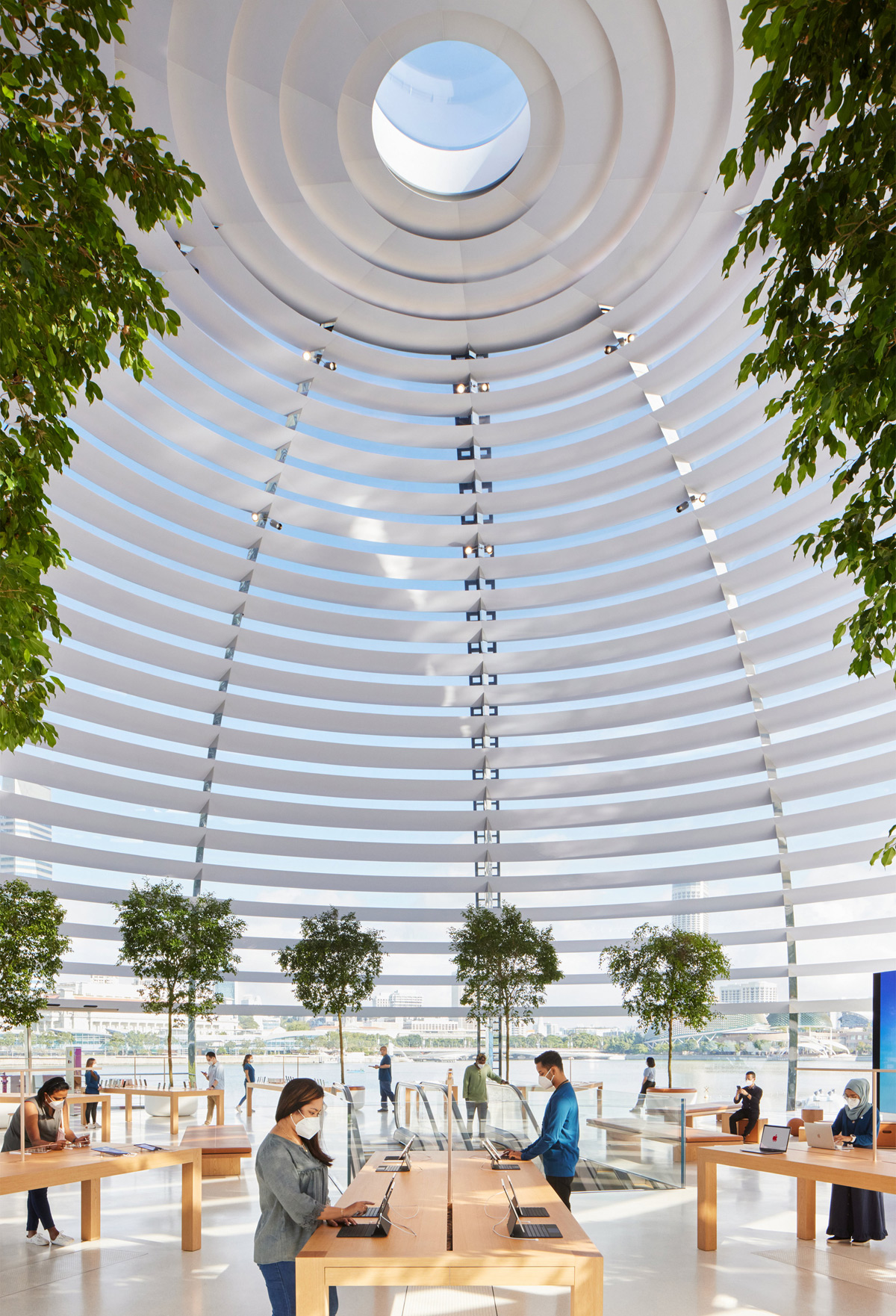 Inspired by the Pantheon in Rome, an oculus at the

Murphy’s Law: It Will Never Happen To Me

Here’s To Celebrating All Types Of Dads On Father’s Day 2022!

Understanding How It Works