Papa Murphy's is Searching For The Oldest Freezer Pizza in America 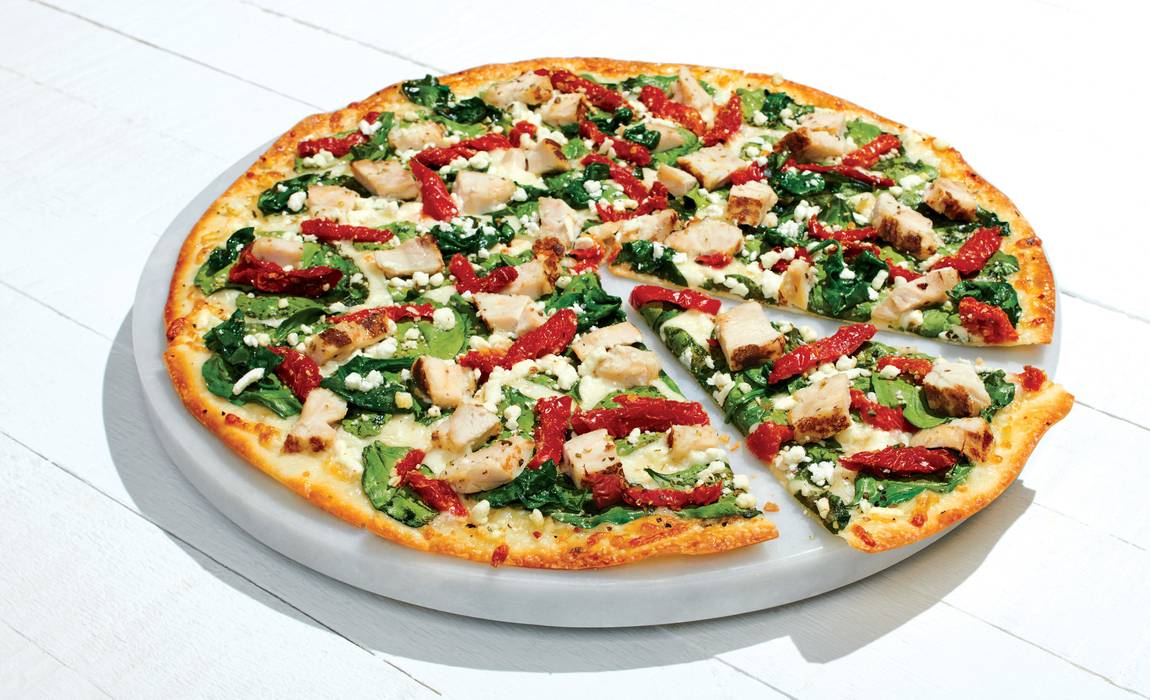 Freezers throughout America hold their own version of the Abominable Snowman – ancient, awful, appalling and waiting for the opportunity to disappoint taste buds and tummies. It's the frozen pizza that you've forgotten about or been avoiding for … how long?

Papa Murphy’s Take ‘n’ Bake Pizza celebrates National Pizza Month by reminding Americans how pizza should be enjoyed – fresh.
According to a new National Pizza Month survey commissioned by Papa Murphy's Take 'n' Bake Pizza, more than half of respondents prefer to never have to resort to a frozen pizza, and about one-third admit they've found a mystery disc in their freezer that they either didn't know how old it was, forgot they had it, didn't remember buying it or didn't know where it came from.

To kick off National Pizza Month on Thursday, Oct. 1, and help Americans come to terms with those frozen slabs of sadness and celebrate pizza for what it truly should be – fresh ingredients, perfectly combined and served piping hot from your own oven – Papa Murphy's today announced the "Search for America's Oldest Frozen Pizza Sweepstakes," designed to weed out the nation's most inferior flavorless freezer-fillers in favor of satisfying scratch-made meals.

"Consumers consider frozen pizza a meal of last resort, and that's why so many sit in freezers forever," said Kim McBee, Chief Marketing Officer and Senior Vice President of Customer Experience for Papa Murphy's. "Pizza lovers deserve better and, frankly, so does pizza. With the Search for America's Oldest Frozen Pizza, we're hoping to remind people that there is a better way to pizza – fresh from Papa Murphy's."

To participate in the Sweepstakes Oct. 1 through Oct. 8, the first step is the hardest: consumers must brave the darkest depths of their freezers to find that fossilized pie. From there, just follow Papa Murphy's on Twitter, take a photo or video with a clear view of the pizza's expiration date and post it on Twitter, tagging @PapaMurphys and using the hashtags #pizzaexchange and #sweepstakes. Three winners will be awarded a one–year supply of Papa Murphy's fresh-made, never-frozen pizza, and a brand-new freezer and a gift card to fill it with the most important freezer food, as ranked by consumers in the survey: meat, ice cream and veggies. For complete Sweepstakes rules and regulations, visit: https://www.papamurphys.com/p/general/pizzamonthrules

Papa Murphy's commissioned a national survey fielded Sept. 14-16, which revealed that frozen pizza isn't very often a first choice for consumers, with 85% of respondents agreeing that fresh pizza is better than frozen pizza, and 55% saying that in a perfect world they would only eat fresh pizza and never again resort to frozen. Still, 44% admitted that they have "settled" for frozen pizza. The scope of their struggles varies:

"It makes sense that convenience is the primary driver – and maybe the only one – for frozen pizza, but consumers don't have to settle," McBee said. "Papa Murphy's takes a different approach that matches convenience and quality. We make our dough, shred mozzarella and slice fresh vegetables every single day – and we leave it up to you when to bake it to piping-hot perfection. It's the perfect balance of convenience and satisfaction. It's changing the way you pizza!"