What to Expect From This Year’s US Masters Tournament 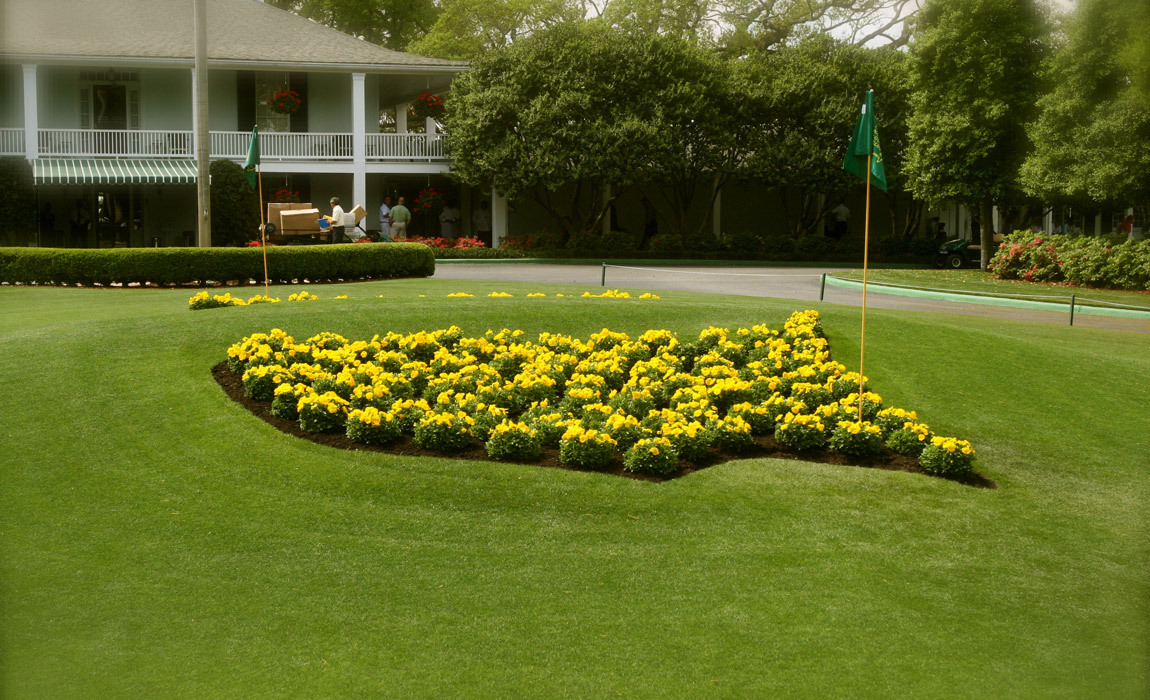 While we were grateful that the 2020 edition of the US Masters was eventually run last November, it’s great to see the tournament back in its rightful place on the schedules. In 2021, the tournament’s status as golf’s first Major of the year is happily restored and we can look ahead to four days of thrilling play at the Augusta National.

The Masters will get underway on Thursday April 8 and will conclude on the following Sunday, April 11th. The majority of the world’s best golfers will be taking part but what can we expect from this highly anticipated event?

The Men in Form

We’ve already seen some world class action in 2021 with another dramatic finish in the event known as the fifth Major. The Players Championship at TPC Sawgrass ended with Justin Thomas winning by a single stroke from Lee Westwood who claimed his second runner up slot in successive weeks.

Along with Thomas, a number of high profile golfers have won key tournaments in the first three months of the New Year. Brooks Koepka and Bryson DeChambeau have enjoyed success on the PGA Tour while current US Masters champion Dustin Johnson switched to the European Tour to win the Saudi International for the second time in three years.

Momentum is often a key factor in major sporting events and the biggest names in the sport are all peaking nicely ahead of the 2021 US Masters. This should lead to a competitive four days but it doesn’t make it easier when it comes to picking a winner from the Masters betting markets.

The Man to Beat

While Bryson DeChambeau has been in supreme touch since the start of the year, the man who led the early Masters betting was Dustin Johnson. DJ is the defending champion and his win at Augusta last November capped a brilliant end to the year.

Johnson finished 2020 as the world’s number one ranked golfer having taken out the FedEx Cup by an impressive margin. The year didn’t start in such an impressive fashion with DJ having to battle niggling injury issues for the first half of the campaign. However, from June 28th onwards, Johnson would claim four PGA Tour victories starting with the Travelers Championship and culminating in that memorable Masters success.

The New Year started in a similar fashion as Dustin Johnson switched to the European Tour. His second victory in the Saudi International came in early February as he won by two shots from Tony Finau and Justin Rose. Since that point, however, form has dipped and, following a top ten finish at the Genesis Open, DJ started to trail in down the field. A tie for 54th at the WGC Mexico was followed by a tie for 48th at the Players Championship but it’s unlikely that Johnson will be out of form for too long.

The Men to Watch

Shock results are relatively rare in the four Majors but it’s certainly not unknown for a rank outsider to claim the green jacket. Back in 2016, England’s Danny Willett came through the pack to take victory by three shots from Lee Westwood and the defending champion Jordan Spieth. A dramatic collapse from Spieth in the closing stages allowed Willett through to snatch what would be the last surprise win in the Masters.

Speaking of Jordan Spieth, it’s hard to believe that victory in the Open Championship of 2017 would be his last on either Tour. A four-year drought has followed but the 2015 Masters winner has returned some promising top ten finishes in recent weeks and he might just be finding his old form.

Other players who will aim to be in contention on the final Sunday are Sergio Garcia, Paul Casey, Gary Woodland, Corey Conners, Will Zalatoris, Matthew Wolff, Collin Morikawa, Patrick Reed and Viktor Hovland. Among that list are Major winners and others who have lifted a trophy in the first few weeks of 2021. They won’t be so highly rated by the sportsbooks but they, and others, have a great chance of emerging from the pack and taking the green jacket.

Who Does The Course Favor?

With the 2020 edition of the US Masters switched to November, the golfing world was watching with more interest than before. How would the Fall conditions affect players and would they give us a surprise winner?

Ultimately, there was very little change and that’s largely down to the design of the course. All fairways are cut back towards the tee so the ball doesn’t tend to roll far, irrespective of the time of year. In addition, we have those tree-lined fairways and many other hazards that punish wayward play.

What the Augusta National offers is a course that rewards accuracy over distance hitting and that’s a relative rarity in modern day golf. Key statistics may well include Accuracy from the tee, Strokes Gained and Scrambling. Power off the tee isn’t exactly irrelevant but it simply must be accompanied by precision. Form with the putter is also going to be vital on fast, testing greens.

With so many of the world’s best golfers hitting top form, it’s hard to see an upset at this year’s US Masters. The winner seems more likely to come from an elite group that may include Justin Thomas, Bryson DeChambeau, Brooks Koepka and the defending champion Dustin Johnson.

Surprise results can still happen and that’s why we all love this game. A thrilling four days is the only certainty as The Masters returns to the schedules.