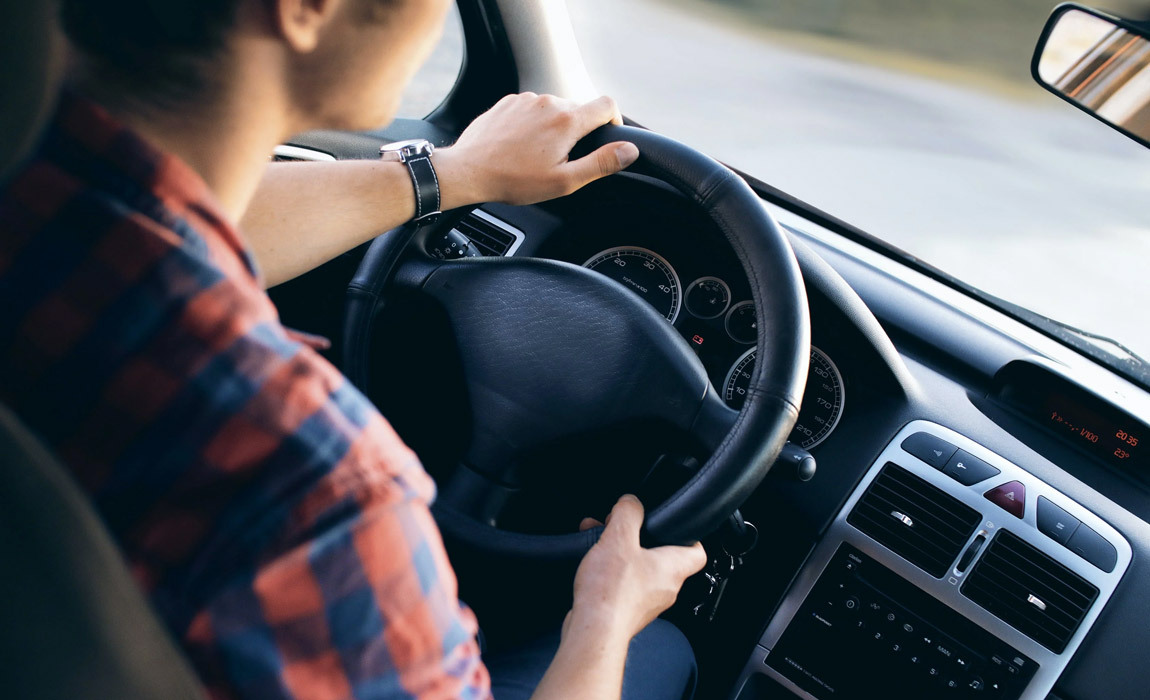 Let’s face it: most people make mistakes when they drive. The thing is, men, especially younger men, aren’t that great at driving compared to their female counterparts. It’s not so much what they haven’t learned as student drivers; it’s more to do with their bad habits.

You’re likely reading this because you either think you might be a bad driver or because you know you’re a bad driver! In any case, the following are the top five driving mistakes that men make. How many of these apply to you?

Using a Cell Phone While Driving

It’s no secret that distracted driving is a surefire way to end up crashing your vehicle while you’re driving on public roads. You could potentially end up in a t-bone collision causing harm to yourself or other road users because you aren’t looking at where you are going.

Or, in arguably a better-case scenario, you missed several opportunities to join a road because you weren’t looking for a gap in the traffic.

Many male drivers are guilty of leaving car journeys to the last minute and hope to make up for lost time by exceeding speed limits and performing extremely risky maneuvers while they drive.

As you can appreciate, rushing to your destination is not a good thing to do as you significantly increase your chances of having an accident. It, therefore, makes more sense to plan journeys in advance and give yourself plenty of time to reach your destination.

Forgetting to Use Turn Signals

Contrary to popular belief, even BMWs and Audis have turn signals as standard. On a serious note, one of the most significant failings of male drivers across the country is how they veer into lanes without indicating their intentions to other road users.

For the most part, the reason isn’t due to forgetfulness; rather, it’s down to plain old bad habits. Signaling your intentions to other road users via your turn signals decreases the risk of other drivers colliding with you and vice-versa.

Forgetting to Use Mirrors

While almost everyone might forget to use their mirrors at some point while they drive, men tend to “forget” to do that more often than women. The reasons aren’t clear, but it might be down to drivers thinking that they don’t need to do that if they’re driving forward.

Of course, even if you were someone that used their turn signals, you still need to check that no one is approaching the lane you want to merge into. Checking your mirrors is also good for avoiding other road hazards, such as cyclists or pedestrians.

Last but not least, when anyone doesn’t drink enough water during the day, they can lose focus and concentration on what they’re doing. Hydrating your body helps you to stay alert and mentally focused.

Make sure you drink plenty of water before you get into your car and go for a drive. That way, you can make better driving decisions and diminish the risk of bad things happening during your journey.